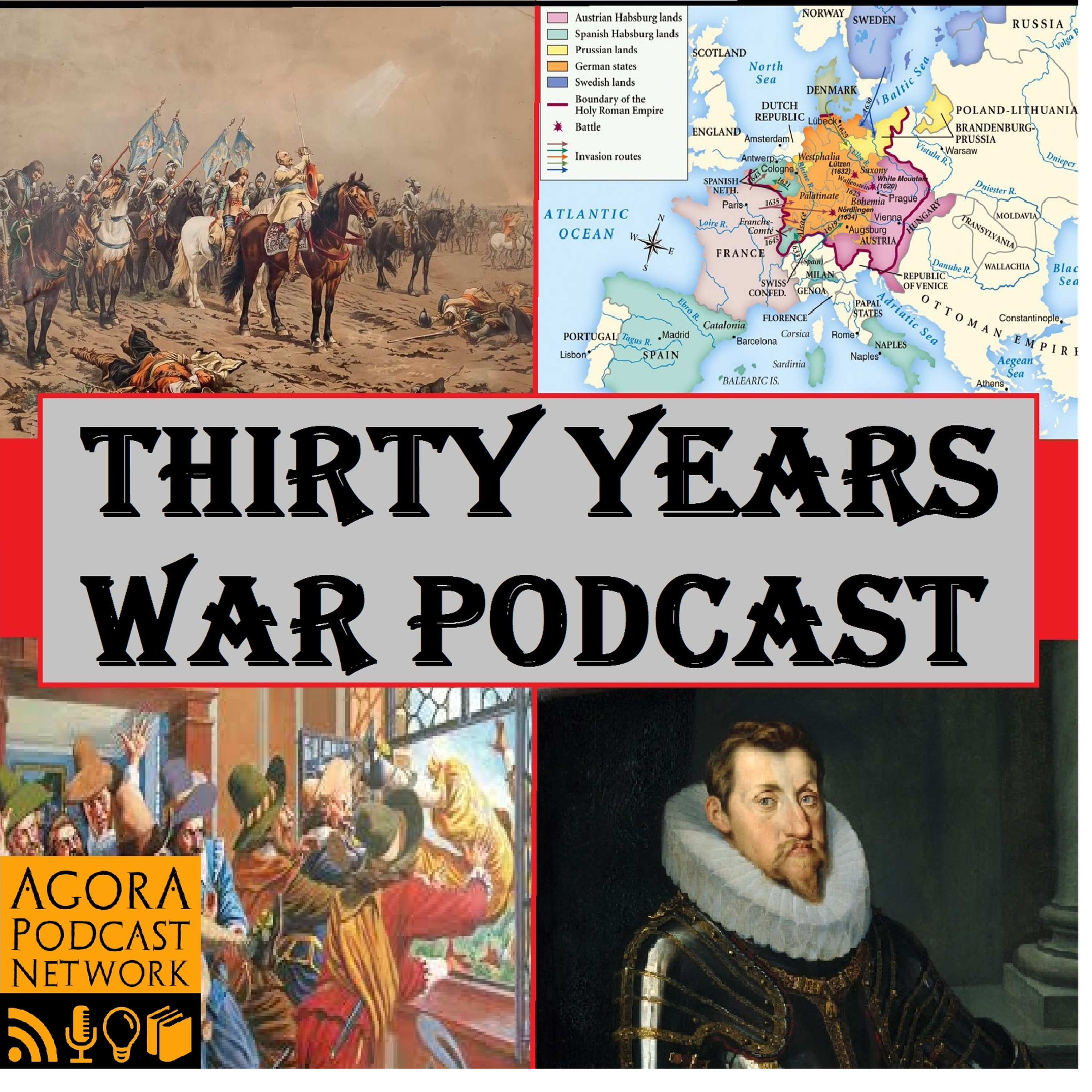 The Winter King had to carry on, and over November 1619- April 1620, he did just that. Frederick embarked on his royal progress, doing his best to persuade those he met that he was legit, and that his regime was here to stay. He had no other choice - Emperor Ferdinand was gathering his allies, and on the Habsburg side of the ledger, the omens were not good for the Elector Palatine. One by one, as 1620 progressed, his allies left his side.Frederick was unfortunate to have to rely on people who had their own agendas. The Dutch were preparing for the resumption of the war with Spain; Brandenburg was terrified into quiescence, and his own father in law James I and VI was doing his best to arrange a grand partnership with a Spanish match. In short, the Winter King was alone, with only his increasingly anxious Bohemian subjects for company, and a looming threat of doom just over the horizon...**DON'T FORGET TO FOLLOW THESE LINKS!**1) To support the podcast financially in return for some extra audio content, check out Patreon!2) To find a community of history friends, look at our Facebook page and group!3) To keep up to date with us, follow us on Twitter!4) For everything else, visit our website!5) For merchandise including tees and mugs, all you have to do is click here!6) Get our new Thirty Years War book, For God or the Devil! &#10;See acast.com/privacy for privacy and opt-out information.. . .