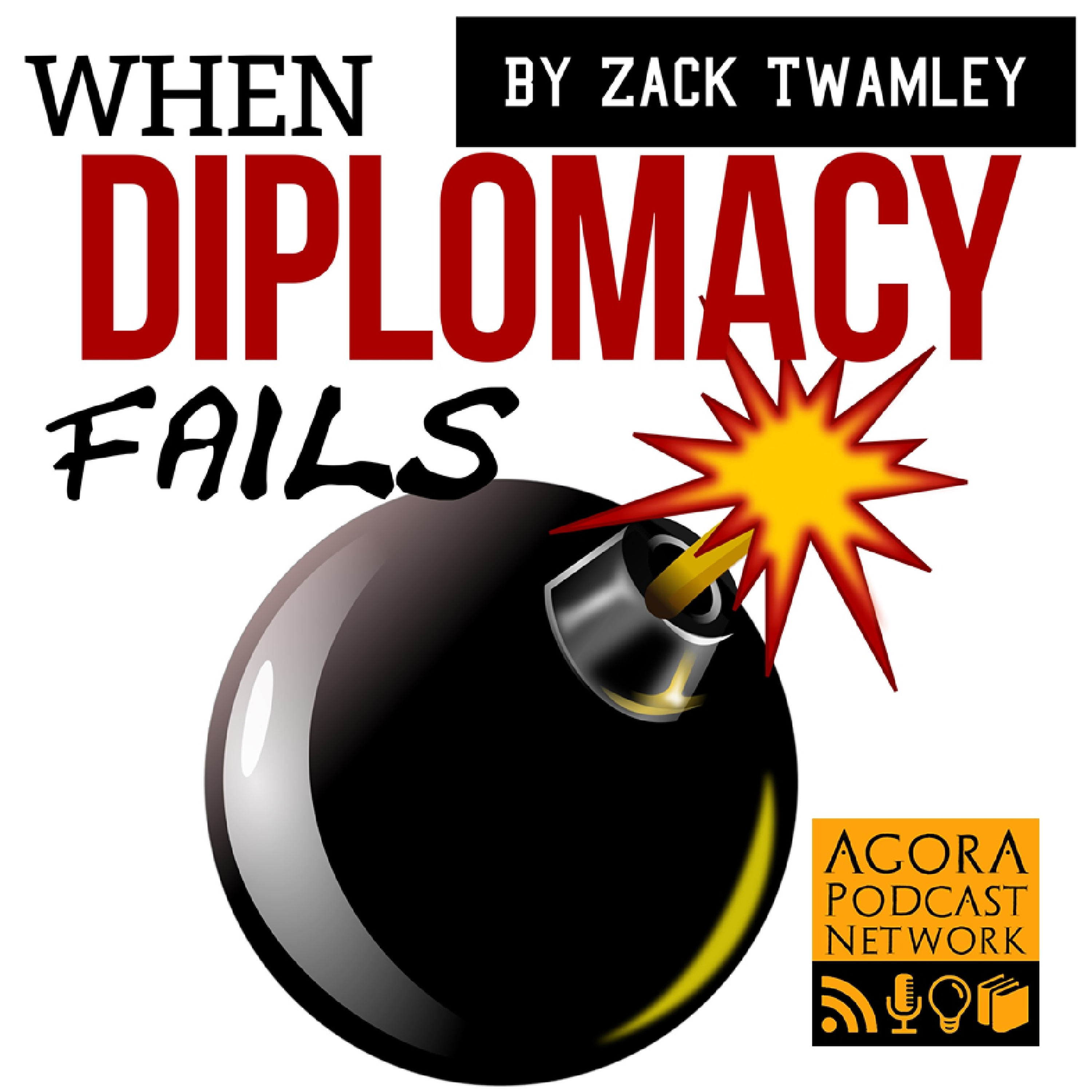 Get your tickets to Intelligent Speech online! Only $10 until 10 June, and catch your faves including me, as I do a Q&amp;A!In this episode we examine the opening six months of Bismarck’s regime, and what a regime it was. It began, to Bismarck’s surprise, with a somewhat bumpy road. In the course of his first speech before the Landtag as Minister President, Bismarck discovered that his very reputation might prove the greatest danger to his premiership. In the course of this ‘Iron and Blood’ or blood and iron speech, Bismarck simply set forth the ideas and principles which he had always held dear, and which he had never tried to hide. Later, he would claim that he was trying to bring the deputies round to his way of thinking, in that they might see the need to place power in the Prussian army’s hand, thereby giving Prussia the chance to seize the day. To his contemporaries though, Bismarck’s speech was like the denunciation of Christian, moral principles, a rejection of the political independence which liberals so valued, and a reiteration of the nationalist, high Prussian guff which they couldn’t stand. Within a short while, Bismarck became vilified, and King Wilhelm came to terms with the fact that he would have to get rid of his minister. By this point, Bismarck had been in power for less than a month.That Bismarck’s regime would be a mere flash in the pan was a hope entertained earnestly by his enemies, but they failed to account for two things. First, that the King would not be strong enough to fire his subject, and second, that Bismarck would never have allowed himself to be fired, not at this early stage. He turned on his head the mission of the disenchanted Wilhelm, and fired up his king with talk of defending the monarchy to the end, as a soldier defends his honour. The soldier in Wilhelm was touched deeply, with the effect that Bismarck, after this episode in manipulation, had never been so secure in his position. What was more, Bismarck had learned a valuable lesson just in time – that although the King was a decent man all told, he was not a particularly strong character, whereas Bismarck’s force of personality was already a commonly known fact. This combination proved essential to Bismarck’s staying power, not to mention his success.Within weeks, Bismarck would have a new crisis to sink his teeth into – this one emanating from the Polish provinces of Russia, where a new Polish revolt was erupting. For just over a year, from 1863-64, the Poles fought a doomed campaign against the occupying Russian forces, and the Austrians and Prussians looked on. Now ensconced in his official post, Bismarck moved to make use of an active foreign policy, and over the course of a few days, established what seemed like a good working relationship with the Russians to cooperate in the destruction of the Poles. The Alvensleben Convention was the result, but this agreement, signed in February 1863, was far from a perfect solution. It sent a firm signal to the rest of the world, about where Prussia stood, but it was also somewhat hasty in Russian minds. Had Bismarck failed again, and if he had, could another such failure be survivable? The shaky initial months of this political genius were to show that Bismarck did not have it all figured out, at least, not quite yet. &#10;See acast.com/privacy for privacy and opt-out information.. . .