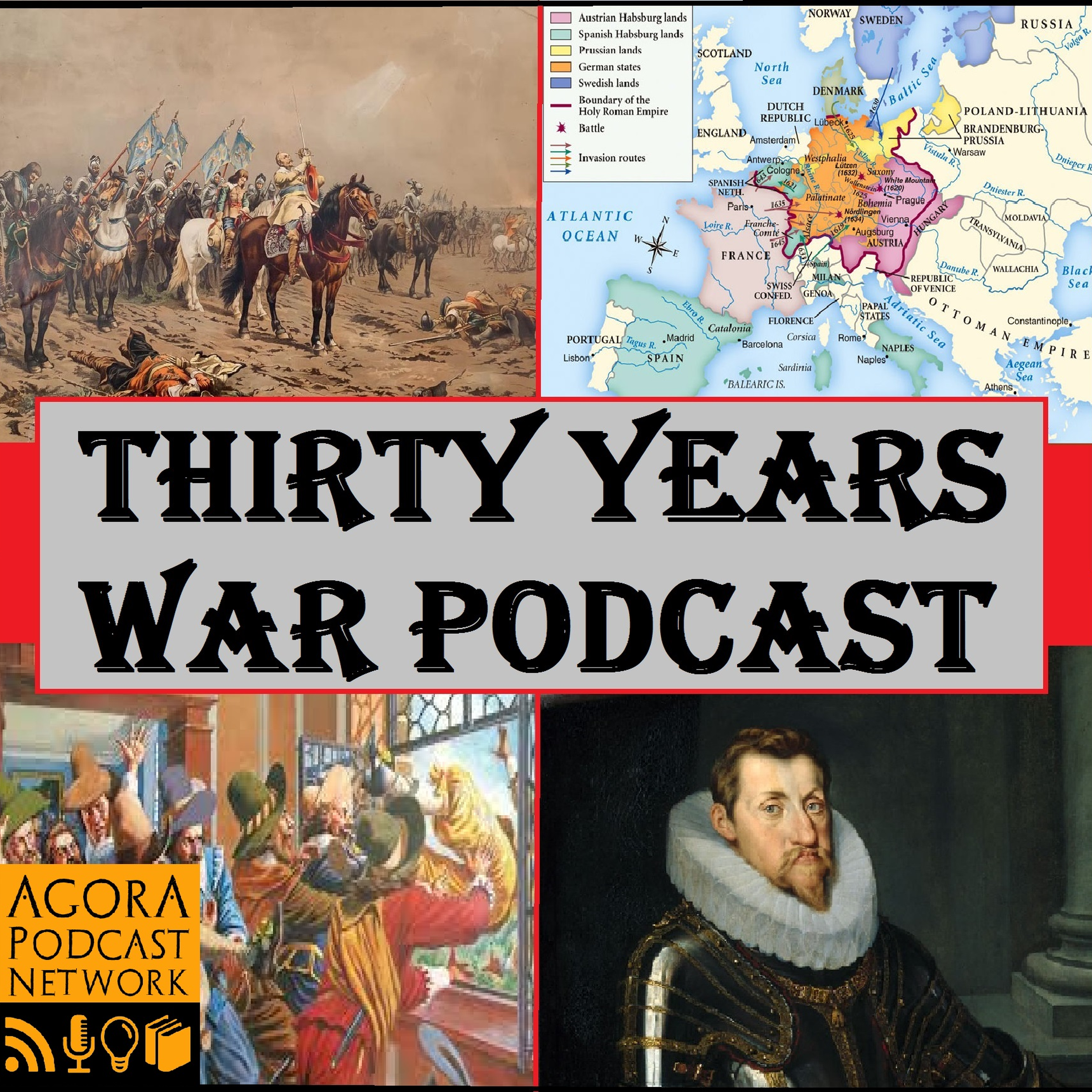 Put that Bismarck party on hold, and check out the latest episode of the 30 Years War! Here we look at a rarely mentioned aspect of Spain – the fact that it was still teeming with citizens of a different culture and religious persuasion than those of the Catholic, Castilian majority. These were the Moriscos, first or second generation Muslims who had converted to Catholicism rather than leave the country, but in many cases, this official conversion was in name only. Moriscos varied from province to province in Spain, but generally, they tended to still practice their religion in private, and retained many of their old Arab customs and traditions. The Spanish government, largely, failed to stop these practices, mostly because they lacked the resources, but also because many provincial governors lacked the will to care what a minority of their residents were quietly doing in private. If that sounds somewhat unlike the suffocating levels of control over Spanish citizens which we are often provided with, then you’re right – it was quite unlike it!Fears about what would happen if the Moriscos left Spain, and took their wealth with them also aggravated the problem, but with the arrival of peace between Spain and the Dutch in 1609, some in Madrid attempted to conceive of a solution. The solution was familiar to that posed by Philip II many generations before – convert genuinely, or leave completely. What followed was an additional exodus of citizens, but Spain’s Arab neighbours were not willing to stand by and do nothing. The coastal provinces were surprisingly poorly defended, and while Madrid feared what might happen if Arab pirates landed and tried to rouse the population to revolt, few measures were ever implemented to guard against this – as a result, several close calls were to follow. The story of Spain and the Moriscos is a vital element of the religious and political patchwork which made up early 17th century Europe, so I hope you’ll join me in unravelling it!**DON'T FORGET TO FOLLOW THESE LINKS!**1) To support the podcast financially in return for some extra audio content, check out Patreon!2) To find a community of history friends, look at our Facebook page and group!3) To keep up to date with us, follow us on Twitter!4) For everything else, visit our website, where you'll find the shop, archive, and much more!5) To purchase merchandise of all sorts, including mugs, books and clothing, check out our Merchants' Quarter &#10;See acast.com/privacy for privacy and opt-out information.. . .