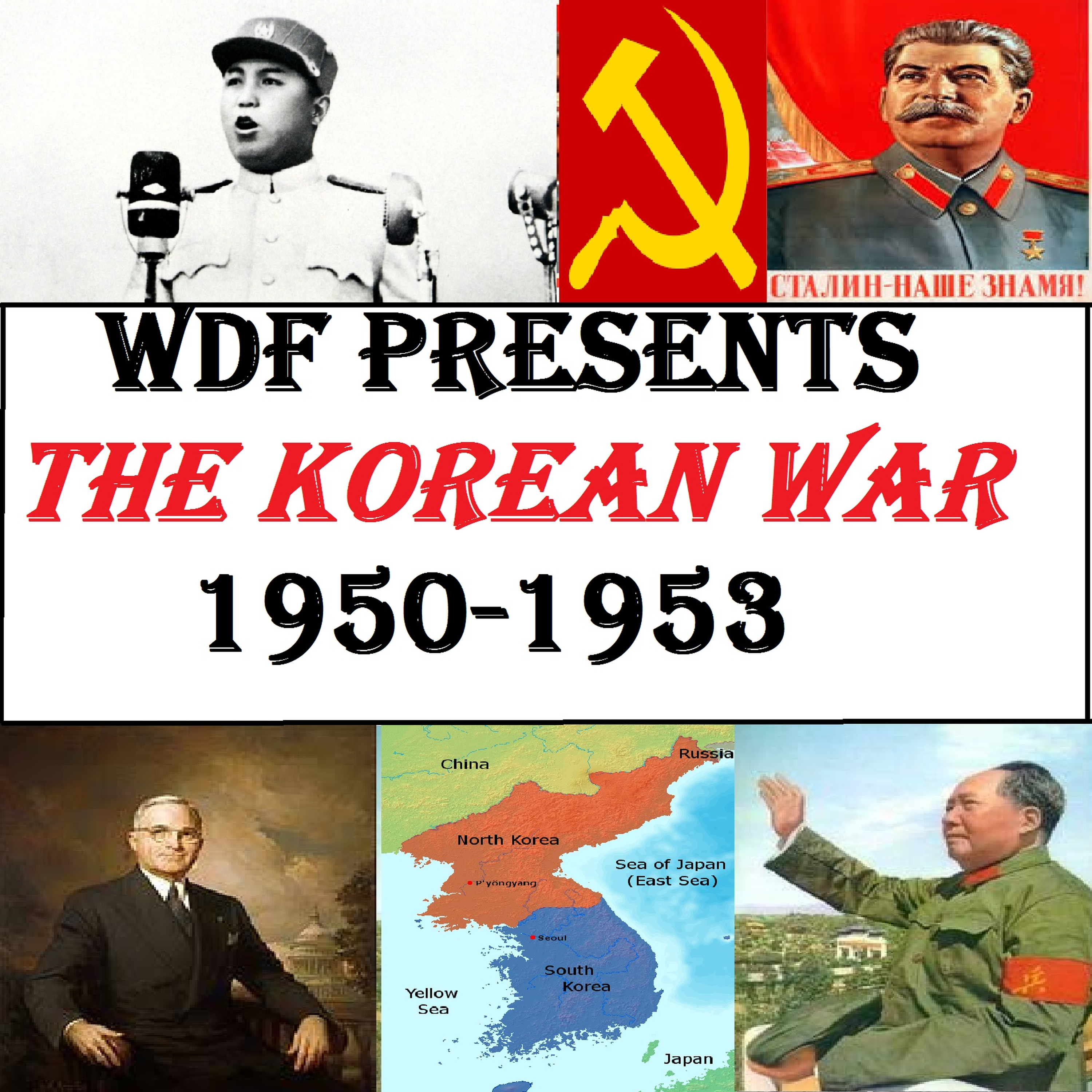 Episode 42: So Long Old Soldier bids farewell to General MacArthur in a podcast experience which has to be heard to be believed! Before we get to the point that MacArthur stood before Congress and gave that rousing farewell speech on 19th April 1951 though, we have to detail how it was that the relationship between President and General deteriorated to such a point that both parted ways. It was not, predictably enough, MacArthur’s choice. Yet, for a myriad of reasons, including MacArthur’s inability to stop flapping his gums, Truman decided in early April to pull the plug on the grizzled General’s career.Truman’s decision is still debated to this day. It seems at its core was the problems that MacArthur presented to American foreign policy. It seemed, in spring 1951, that there were two American foreign policies – one presented by the Truman administration in Washington, the other communicated by MacArthur’s staff in Tokyo. In a world where America’s allies were anxious that the war not be escalated, it was only natural that the President would seek to limit his General’s pronouncements, lest they cause a chain reaction and ruin the original plan. Fortunately for Truman, the end of MacArthur’s career was not an out of the blue event, but an incident which contained several stages that had been prepared in time. It was in many ways the perfect conclusion to a plan set in motion months beforehand, but that didn’t mean the General was going down without a significant PR fight. Let’s see how it all looked, as I take you to one of the most contentious, and vibrant periods of the Korean War!*********Music used:“I’ll Say She Does” by Al Jolson, released in 1919. Available: http://freemusicarchive.org/music/Al_Jolson/Antique_Phonograph_Music_Program_04212015/Ill_Say_She_Does_-_Al_Jolson﻿SPONSORS1) Use the code WDF15 to get 15% off your stylish new pair of headphones/earphones/listening things2) To access some fascinating books, nerd out with like minded enthusiasts, further your knowledge of some classical works, get 25% off your first three months AND help the show, head on over to onlinegreatbooks.com!Remember to BEFIT!B is for blogE is for email wdfpodcast@hotmail.comF is for Facebook, the Page and the GroupI is for iTunes, please rate, review and subscribeT is for TELL ANYONE!1) Pre-order our book on the Thirty Years War 2) Are you TeamFerdinand or TeamFrederick ? It's time to pick a side, and a t-shirt! 3) Don't forget of course to support WDF on Patreon to access ad-free episodes with the scripts attached, as well an hour of extra content every month, and so much more! - $1, $2 &amp; $5... &#10;See acast.com/privacy for privacy and opt-out information.. . .