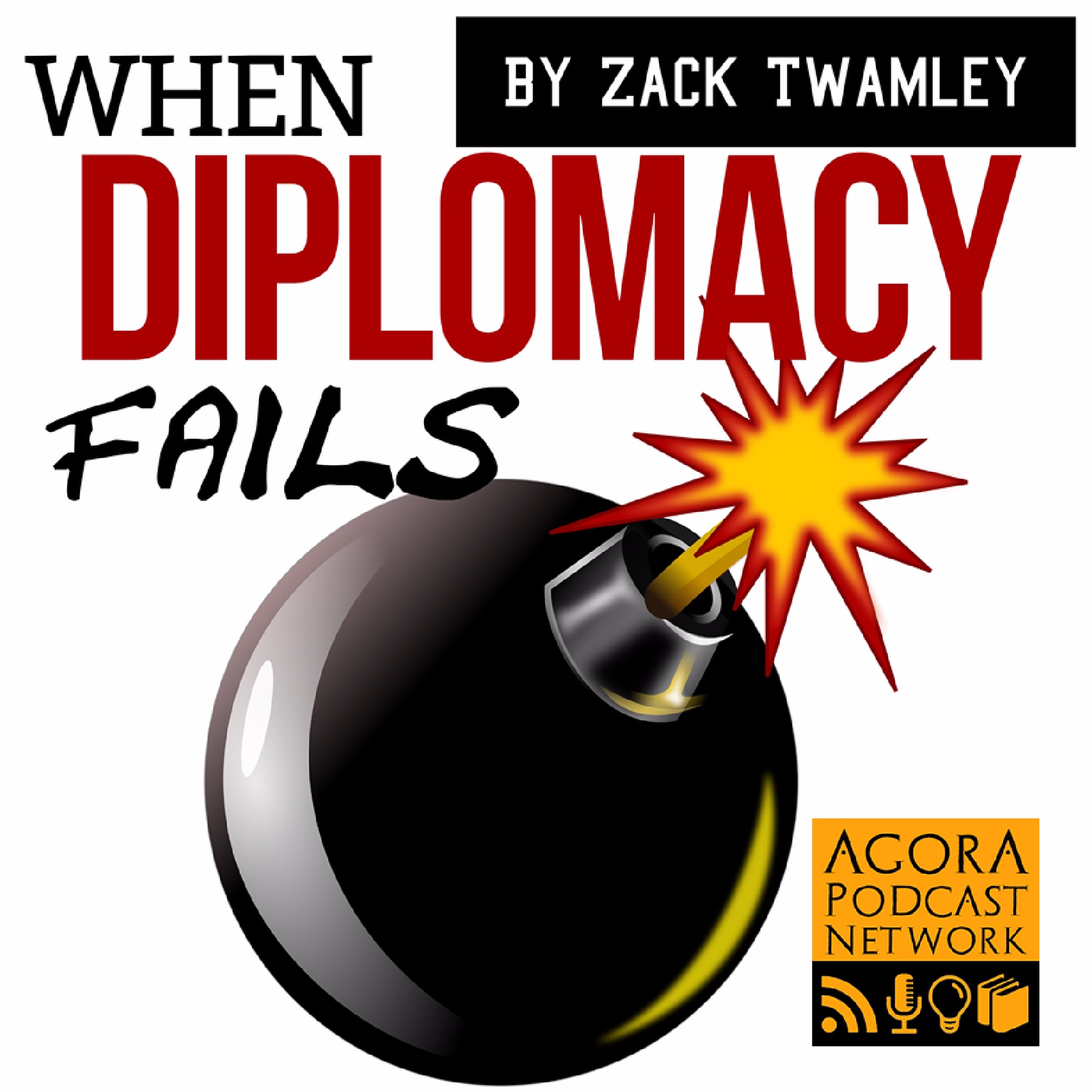 You have all been very patient, so I am so excited to finally begin unpacking the incredibly fascinating and interconnected era of the 1680s. This episode here should tie us back to the first three episodes we did on Louis XIV, because it relates Leopold’s concerns to the military and diplomatic situation in the west, and explains why exactly Leopold believed until it was almost too late that France, rather than the Ottomans, posed the gravest threat to the Habsburgs in Europe.While the Habsburg alliance with Jan Sobieski and the PLC is probably the most famous outcome of this diplomatic wrangling, before that destination was arrived at, the Habsburgs had to traverse some pretty difficult issues and their agents had to overcome the pre-existing agendas of the other powers, especially when those powers preferred to pursue their own relationships with Louis XIV independent of the Habsburgs.The Electors of Saxony (pictured), Bavaria, Brandenburg, Hanover and so many other minor powers make an appearance, as re-arming becomes the norm, and everyone begins to see the importance in picking a side. &#10;See acast.com/privacy for privacy and opt-out information.. . .