Romance of the Three Kingdoms Podcast

Imagine if half of the world had never heard of Shakespeare. That is the case with the Romance of the Three Kingdoms. Part Game of Thrones and part Homeric epic, it is considered one of the four great classic Chinese novels. Set in the turbulent years towards the end of the Han dynasty and the Three Kingdoms period in Chinese history, starting in 169 AD and ending with the reunification of the land in 280, the novel deals with the plots, personal and military battles, intrigues, and struggles of these states to achieve dominance for almost 100 years.You would be hard-pressed to find anyone in China or East Asia who is not acquainted with the novel or its cultural significance. Yet, this seven-century-old work is relatively unknown in the West. Part of the reason is that diving into its English translation— with thousands of unfamiliar names, places, events, and references—can be a daunting task.

The Romance of the Three Kingdoms Podcast, produced by John Zhu, retells the novel in a colloquial, more easily accessible fashion to help listeners enjoy the story without getting turned away by the minutiae. Instead of cutting out the complexity (part of the novel’s appeal), the podcast aims to cut through it by explaining the numerous historical and cultural references and providing supplemental material to help listeners navigate this rich tapestry of colorful personalities, battlefield heroics, and political intrigue. 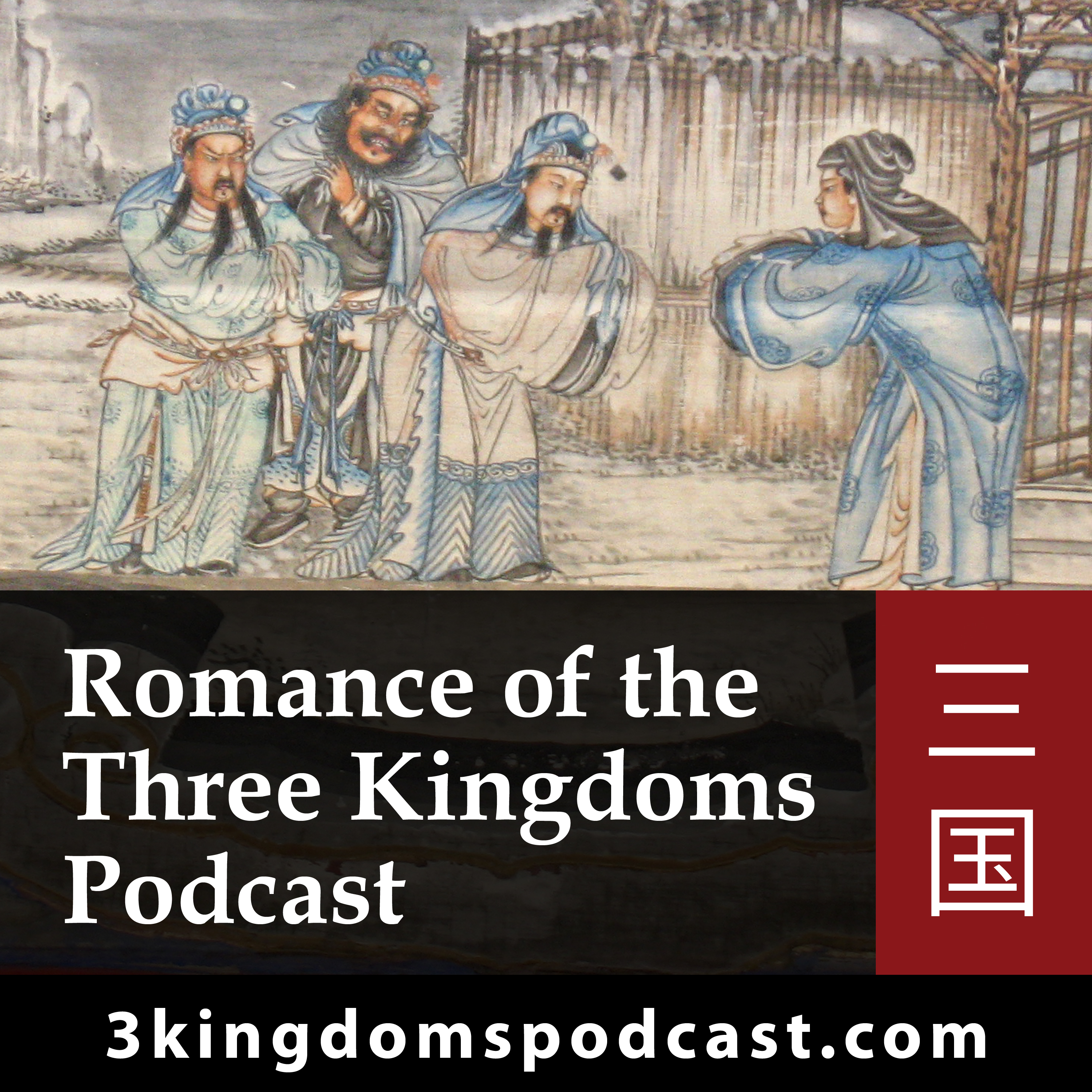 Defeated and leaking troops by the minute, Guan Yu makes a desperate dash for safety.. . .