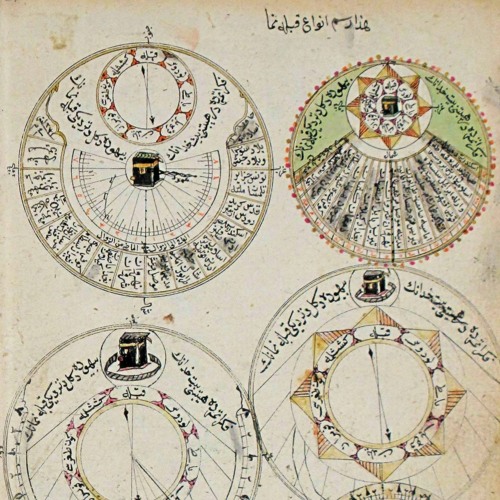 E456 | What did science look like in early modern Istanbul? In this episode, Harun Küçük discusses his new book, Science without Leisure: Practical Naturalism in Istanbul, 1660-1732 (University of Pittsburgh Press), which tackles this question in a bold fashion. Tracing the impact of late seventeenth and early eighteenth transformations of the Ottoman economy, Küçük argues that the material conditions of scholars greatly deteriorated in this period. The changes did not, however, stop people from wanting to know about the world, but rather reoriented their work toward more practical applications of science. Küçük contrasts these conditions with those in some parts of northwestern Europe, where a more leisurely version of science--often theoretically inclined--emerged. He also grapples with the parallels between educational institutions in the early modern period and today. More at https://www.ottomanhistorypodcast.com/2020/03/science-ottoman-empire.html Harun Küçük is Assistant Professor of History and Sociology of Science at the University of Pennsylvania. He has previously published on Ottoman translations of scientific texts, science and religion, and the interaction between science, technology and statecraft in the early eighteenth century. His recent book, Science without Leisure: Practical Naturalism in Istanbul, 1660-1732, takes a look at the relationship between the material conditions of scholarship and the content of science in the Ottoman capital. He is currently engaged in two collaborative projects on early modern Ottoman history and is writing a book-length essay on the relationship between time and scientific labor. Sam Dolbee is a postdoctoral fellow in the Program in Agrarian Studies at Yale University. He completed his PhD at New York University in 2017. His research is on the environmental history of the Jazira region in the late nineteenth and early twentieth century. Zoe Griffith is Assistant Professor of History at Baruch College, CUNY and completed her Ph.D. at Brown University in 2017. Her research focuses on political economy, law, and governance in the Ottoman Arab provinces from the 17th to the 19th centuries. She records mainly in New York City. CREDITS Episode No. 456 Release Date: 25 March 2020 Recording Location: Baruch College, New York, NY Audio editing by Sam Dolbee and Chris Gratien Music: Zé Trigueiros, "Big Road of Burravoe," "Petite Route," "Fast," "Saez" Images and bibliography courtesy of Harun Küçük at https://www.ottomanhistorypodcast.com/2020/03/science-ottoman-empire.html. . .