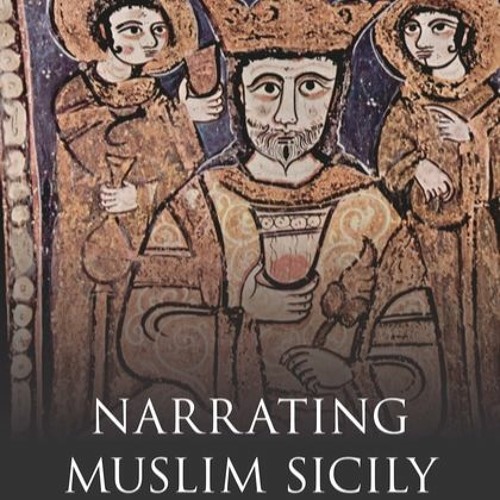 E452 | During the 9th century, Arab armies from North Africa conquered Sicily, leading to four centuries of Muslim history on the island, which is now part of Italy. Sicily during that period has often been portrayed as an interfaith utopia where Muslims, Christians, and Jews lived side by side, giving rise to a cultural synthesis, but as our guest William Granara explains, the reality was more complex. In this conversation with Granara, author of Narrating Muslim Sicily, we explore the history of Muslim societies in Sicily, grappling with questions of representation and reality as well as conflict and coexistence. We also discuss what this history means today centuries after the departure of Sicily's last Muslims, as a new wave of Muslim migration arrives on the island. More at https://www.ottomanhistorypodcast.com/2020/02/muslim-sicily.html William Granara is professor of Arabic language and literature at Harvard University in the departments of Near Eastern Languages and Civilizations and Comparative Literature, and is currently the director of its Center for Middle Eastern Studies. He writes extensively on the history and literature of Muslim Sicily. Chris Gratien is Assistant Professor of History at University of Virginia, where he teaches classes on global environmental history and the Middle East. He is currently preparing a monograph about the environmental history of the Cilicia region of the former Ottoman Empire from the 1850s until the 1950s. CREDITS Episode No. 452 Release Date: 27 February 2020 Recording Location: Harvard Academy for International and Area Studies Music and Audio Elements: A.A. Aalto - Canyon; "TONNARA" by Cirrus Films UK; Chad Crouch - Lollygag; Taut; Tuscan Sun; Giovanni Vicari – Occhi di Bambola; Komiku - Un désert; ORAO - La Sicilia Arabo Normanna; Pictures of the Floating World - Softest Fabric; Favignana Pesca del Tonno Sound production by Chris Gratien Bibliography courtesy of William Granara available at https://www.ottomanhistorypodcast.com/2020/02/muslim-sicily.html. . .