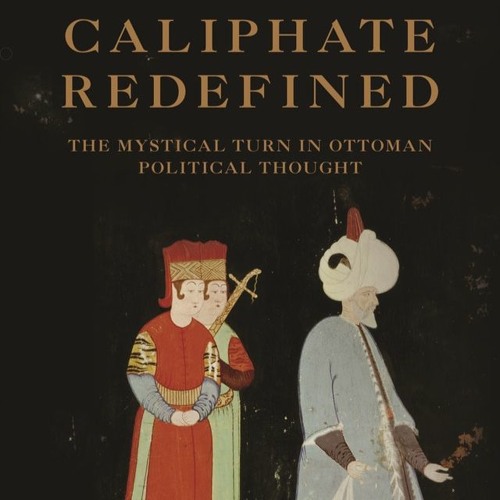 E444 | In medieval Anatolia, political authority could be found in surprising places. In this podcast, we speak to Hüseyin Yılmaz about the political role of Sufi leaders in the thirteenth and fourteenth centuries. We explore how these shaykhs could become powerful political leaders in their own right and how the nascent Ottoman state dealt with their power, ultimately participating in what Yılmaz calls "the mystical turn" in Ottoman political thought. More at https://www.ottomanhistorypodcast.com/2020/01/the-mystical-turn-in-ottoman-political.html Hüseyin Yılmaz is currently an associate professor in Department of History and Art History, and director of Ali Vural Ak Center for Global Islamic Studies at George Mason University. His research interests include political thought, geographic imageries, social movements, and cultural history of the Ottoman Empire and the broader Islamicate world of the early modern era. He is the author of Caliphate Redefined: The Mystical Turn in Ottoman Political Thought (Princeton University Press, 2018). Nir Shafir researches the intellectual and religious history of the Middle East, from roughly 1400-1800, focusing on material culture and the history of science and technology. He is an assistant professor of history at UCSD and one of the editors of the Ottoman History Podcast. Alp Eren Topal received his PhD from Bilkent University in 2017 with his dissertation on Ottoman concepts of reform. His research broadly involves a long duree approach to Ottoman and Turkish political thought and he has been collaborating with Einar Wigen of Oslo university for some time in exploring and promoting conceptual history as a promising alternative approach to Ottoman (and generally Middle Eastern) history. He is currently a Marie Sklodowska-Curie fellow at Oslo University with his project on Messianic conceptions of politics in the late Ottoman Empire and Turkey. CREDITS Episode No. 444 Release Date: 11 January 2020 Recording Location: Istanbul Audio editing by Chris Gratien Music: Chad Crouch - Future You; kara güneş - İstanbul Bibliography courtesy of Hüseyin Yılmaz available at https://www.ottomanhistorypodcast.com/2020/01/the-mystical-turn-in-ottoman-political.html. . .