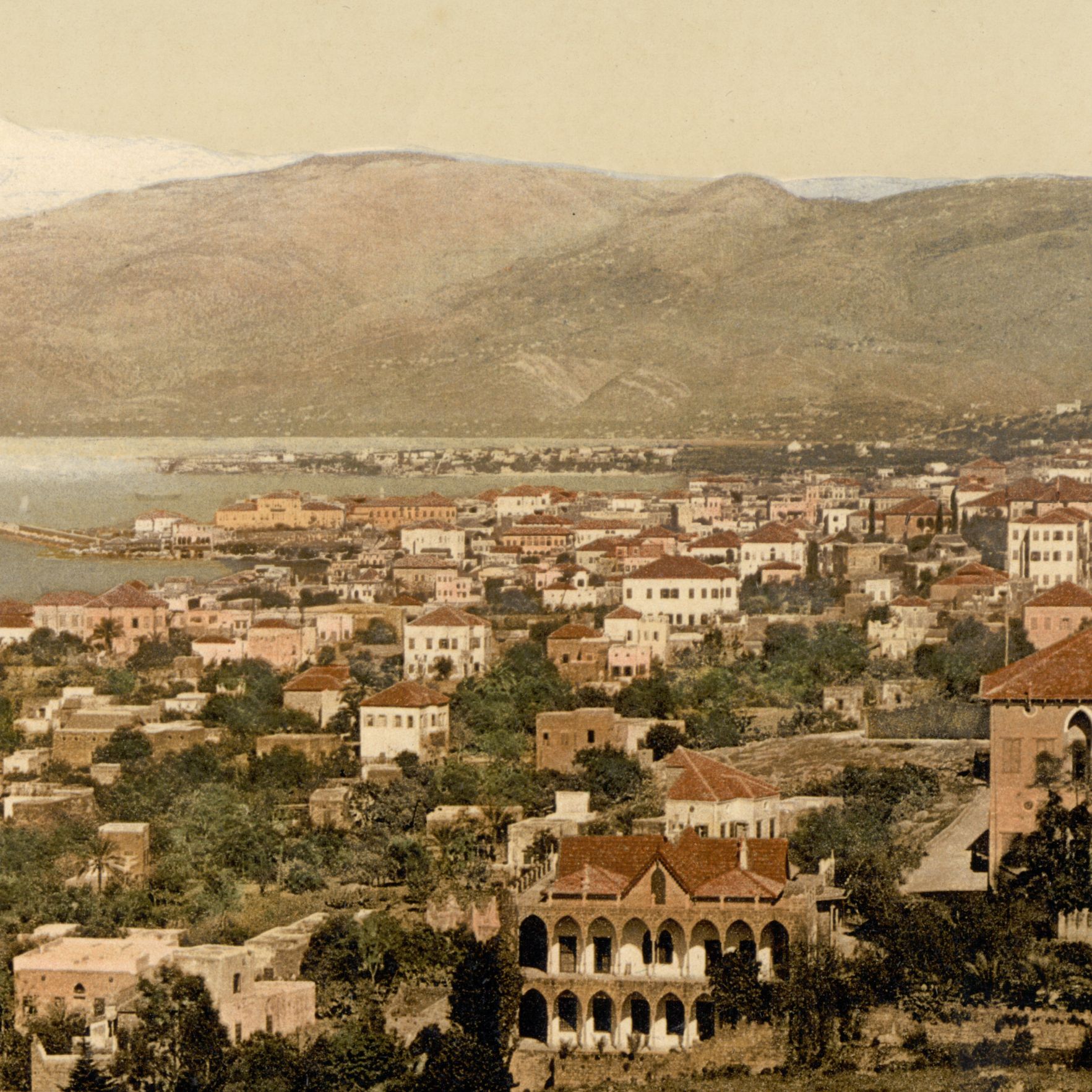 E438 | Though the history of capitalism in the Middle East has been closely tied to the history of colonialism, local forms of capitalism emerged in the Ottoman Empire long before the advent of the British and French mandates. In this episode, Kristen Alff offers a new perspective on the joint-stock companies of mercantile families in the late Ottoman Levant. These families, the Sursocks being foremost among them, were largely based in Beirut, but they held property in modern-day Turkey, Syria, Lebanon, Israel/Palestine, and Egypt. Throughout our discussion of these joint-stock companies, we consider what they mean for understanding a history of capitalism that pushes against a normative, Western European model and what they mean for understanding the politics of the post-Ottoman Middle East. More at https://www.ottomanhistorypodcast.com/2019/12/alff.html Kristen Alff is a Visiting Assistant Professor of Middle East History at the University of Virginia. She is currently working on two research projects on the topic of capitalism: the first is on the Levantine Joint-stock company and the commodification of land in the Levant and Egypt; the second, is a history of bitumen. Chris Gratien is Assistant Professor of History at University of Virginia, where he teaches classes on global environmental history and the Middle East. He is currently preparing a monograph about the environmental history of the Cilicia region of the former Ottoman Empire from the 1850s until the 1950s. CREDITS Episode No. 438 Release Date: 3 December 2019 Recording Location: New Orleans, LA Music: Silicon Transmitter - Badlands; Pictures of the Floating World - Waves; Kahraman - Laya Laya; Soft and Furious - So What Audio editing by Chris Gratien Bibliography and images courtesy of Kristen Alff available at https://www.ottomanhistorypodcast.com/2019/12/alff.html. . .