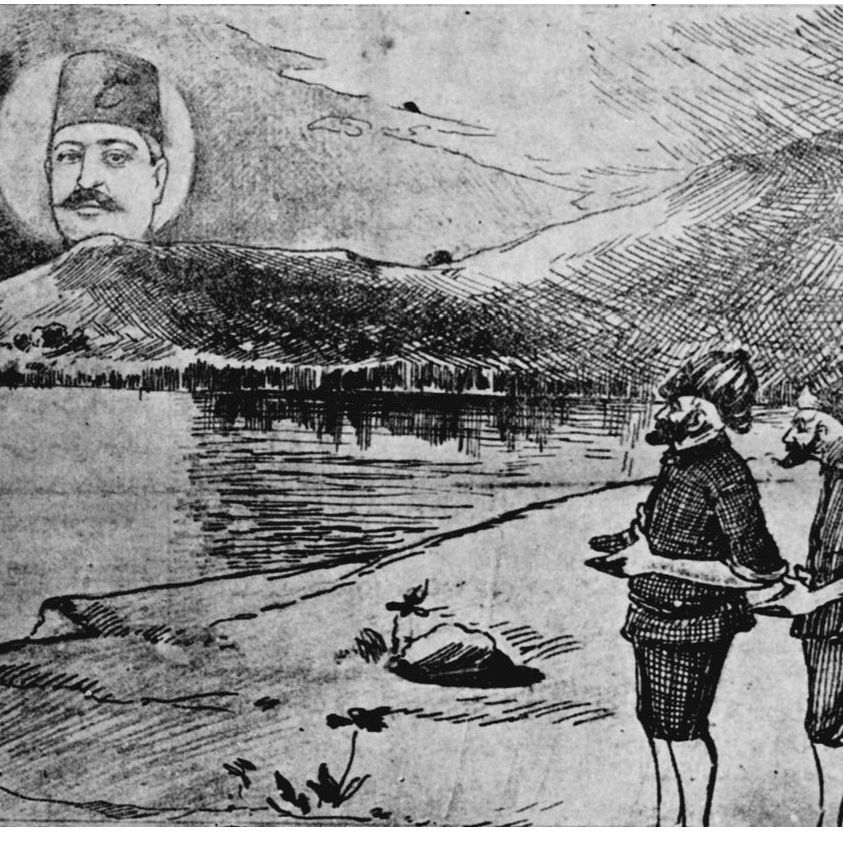 E435 | World War I and along with it the life of Talaat Pasha, who headed the Ottoman Ministry of Interior and became empire’s Grand Vizier after 1917, remain contentious in Turkey today. Hans-Lukas Kieser, professor at Australia’s Newcastle University, has recently published a pioneering biography of Talaat Pasha, which casts him as the primary author of the Armenian Genocide and a founder of modern Turkey. In this episode, we sit down with Kieser to talk about this new book and the significance of Talaat Pasha not only for understanding the history of the late Ottoman Empire but also Europe during an era of extremes. More at https://www.ottomanhistorypodcast.com/2019/11/kieser.html Hans-Lukas Kieser, University of Newcastle in Australia, is a historian of the late Ottoman Empire and the modern Middle East, in particular Turkey. He has published in English, German, Turkish and French on the late Ottoman world's transformations, possible futures and its history of violence; namely Talaat Pasha (Princeton U. Press, 2018), American Millennialism and Mission to the Middle East (Temple U. Press, 2010), Anatolia Beyond Empire and Nation (Isis Press Istanbul, 2007), Turkey Beyond Nationalism (I.B. Tauris, 2006), The Armenian Genocide and the Shoah (Chronos, 2002) and Squandered Peace (Chronos, 2000, German; 5th Turkish ed. Iletisim 2018). Kieser is also a honorary Titularprofessor at the University of Zurich and was a Guest Professor at universities in Germany, France, Turkey and the USA, including Stanford University, Ecole des Hautes Etudes en Sciences Sociales in Paris, the University of Freiburg and Istanbul's Bilgi University. Graham Pitts is a currently the American Druze Foundation Fellow at Georgetown University's Center for Contemporary Arab Studies. His work explores the history of the modern Middle East and in particular the history of famine in Ottoman Lebanon during the First World War. Önder Eren Akgül is a Ph.D. candidate in the department of History at Georgetown University. His dissertation focuses on the social and environmental history of Izmir and its rural hinterland in the nineteenth and early twentieth centuries. CREDITS Episode No. 435 Release Date: 22 November 2019 Recording Location: Washington, DC Audio editing by Önder Eren Akgül Music: Scott Holmes - Suspect Located; Ketsa - Life Illusion Images and bibliography courtesy of Hans-Lukas Kieser available at https://www.ottomanhistorypodcast.com/2019/11/kieser.html. . .