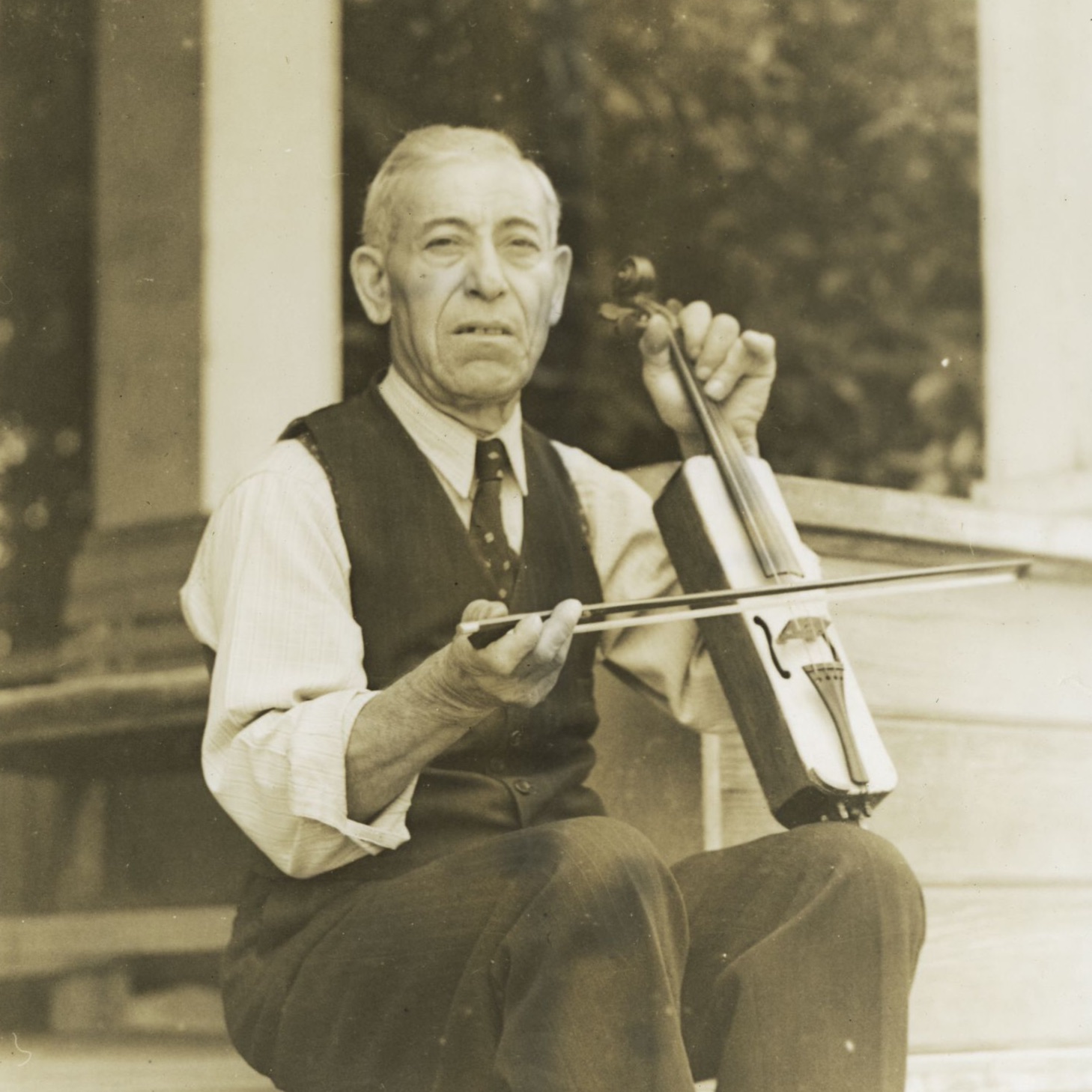 The Politics of Armenian Migration to North America | David Gutman

E 433 | Beginning in the 1880s, thousands of Ottoman Armenians left the Harput region bound for places all around the world. The Ottoman state viewed these migrants as threats, both for their feared political connections and their possession of foreign legal protections. In this episode, David Gutman discusses the smuggling networks that emerged in response to these legal restrictions, as well as the evolving understandings of citizenship they entailed. Restrictions on movement were repealed after the Constitutional Revolution in 1908, but the respite from control of motion would be short-lived for Harput's Armenians, many of whom were killed in the genocide of 1915. See more at https://www.ottomanhistorypodcast.com/2019/11/armenian-migration.html David Gutman is an associate professor at Manhattanville College. His new book is called The Politics of Armenian Migration to North America, 1885-1915. Sam Dolbee is a postdoctoral fellow in the Program in Agrarian Studies at Yale University. His research is on the environmental history of the Jazira region in the late nineteenth and early twentieth century. CREDITS Episode No. 433 Release Date: 13 November 2019 Recording Location: Ossining, NY Audio editing by Sam Dolbee Music: Zé Trigueiros, "Shetland Chords"and "Sombra" Images and bibliography courtesy of David Gutman See more at https://www.ottomanhistorypodcast.com/2019/11/armenian-migration.html. . .