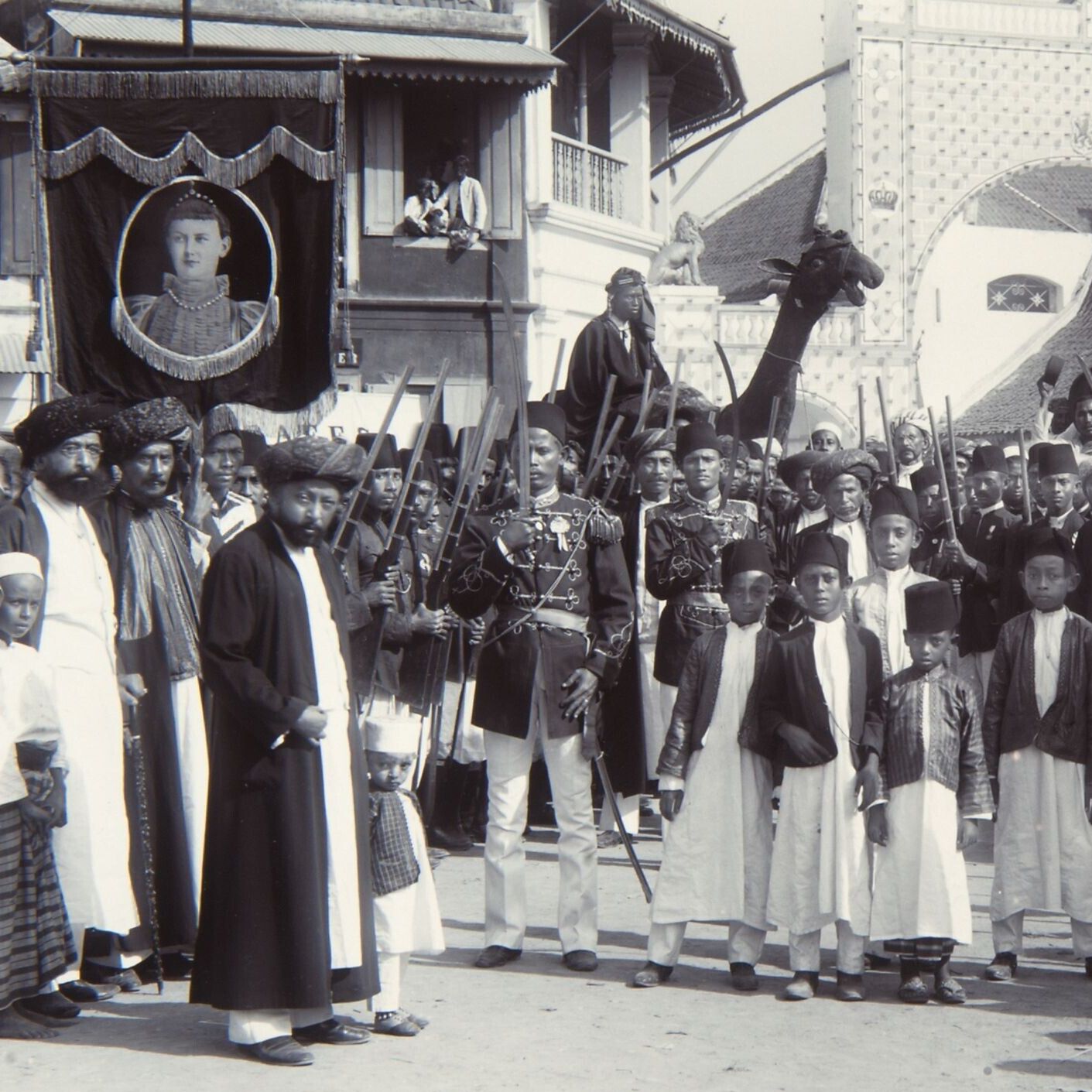 E430 | During the 19th century, Southeast Asia came under British and Dutch colonial rule. Yet despite the imposition of foreign institutions and legal codes, Islamic law remained an important part of daily life. In fact, as our guest Fadzilah Yahaya argues, Islamic law in the region underwent significant transformation as a result of British and Dutch policies. But rather than merely a top-down transformation, Yahaya highlights the role of the small and largely mercantile Arab diaspora as a major factor in European policy towards Islamic law in Southeast Asia. In our conversation, we discuss Islamic law and the Arab diaspora in Southeast Asia during the colonial period as well as some of the more unusual court cases arising from this period and the implications of this history for Southeast Asia today. For more, see https://www.ottomanhistorypodcast.com/2019/10/yahaya.html Nurfadzilah Yahaya is a legal historian at the National University of Singapore specializing in Islamic law in the Indian Ocean. She received her PhD in History from Princeton University, and was the Mark Steinberg Weil Early Career Fellow in Islamic Studies at Washington University in St. Louis. Her forthcoming book, Fluid Jurisdictions of Arab Diaspora under Colonial Rule in Southeast Asia will be published by Cornell University Press in June 2020. Chris Gratien is Assistant Professor of History at University of Virginia, where he teaches classes on global environmental history and the Middle East. He is currently preparing a monograph about the environmental history of the Cilicia region of the former Ottoman Empire from the 1850s until the 1950s. CREDITS Episode No. 430 Release Date: 8 October 2019 Recording Location: Harvard University Music: Monplaisir; Komiku; Soft and Furious Audio editing by Chris Gratien Bibliography and images courtesy of Nurfadzilah Yahaya available at https://www.ottomanhistorypodcast.com/2019/10/yahaya.html. . .