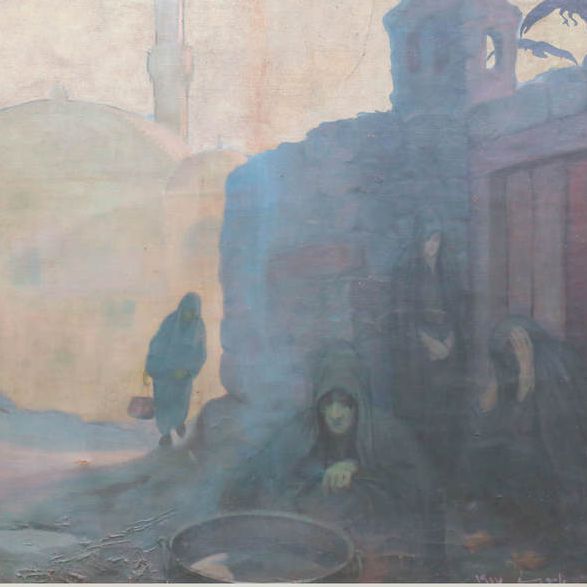 E429 | World War I brought unprecedented destruction to the Ottoman Empire and resulted in its fall of as a political entity, but war also produced new politics. In this podcast, Yiğit Akın is back to talk about his book When the War Came Home and how years of war transformed the Ottoman Empire. We discuss how the experience of the 1912-13 Balkan Wars reshaped Ottoman officials' understanding of modern warfare and informed decisions taken during the First World War. We also discuss the social history of the war for ordinary Ottoman citizens and consider how the particularities of the Ottoman case reveal new insights about WWI and its legacy. For more, see https://www.ottomanhistorypodcast.com/2019/10/wwi.html Yiğit Akın is Associate Professor of History at Tulane University. He specializes in the social and cultural history of the late Ottoman Empire and Republican Turkey. His recent book, When the War Came Home: The Ottomans' Great War and the Devastation of an Empire (Stanford, 2018), examines the Ottoman society’s catastrophic experience of the First World War and analyzes the impact of the war on the empire’s civilian population. He is currently working on a monograph about the post-war years in the Ottoman Empire. He is the co-editor the Ottoman Empire/Middle East section of 1914-1918-online: International Encyclopedia of the First World War. Chris Gratien is Assistant Professor of History at University of Virginia, where he teaches classes on global environmental history and the Middle East. He is currently preparing a monograph about the environmental history of the Cilicia region of the former Ottoman Empire from the 1850s until the 1950s. Susanna Ferguson completed her Ph.D. in 2019 at Columbia University. Her work focuses on the conceptual and social history of education, gender, and democracy in Egypt and Lebanon. In 2019-2020, she will be a postdoctoral fellow at the Harvard Academy for International and Area studies. CREDITS Episode No. 429 Release Date: 3 October 2019 Recording Location: Cihangir, Istanbul Music: Sara Afonso - The Asylum; Bogos Kirecciyan - Canak Kale Audio editing by Chris Gratien Bibliography courtesy of Yiğit Akın available at https://www.ottomanhistorypodcast.com/2019/10/wwi.html. . .