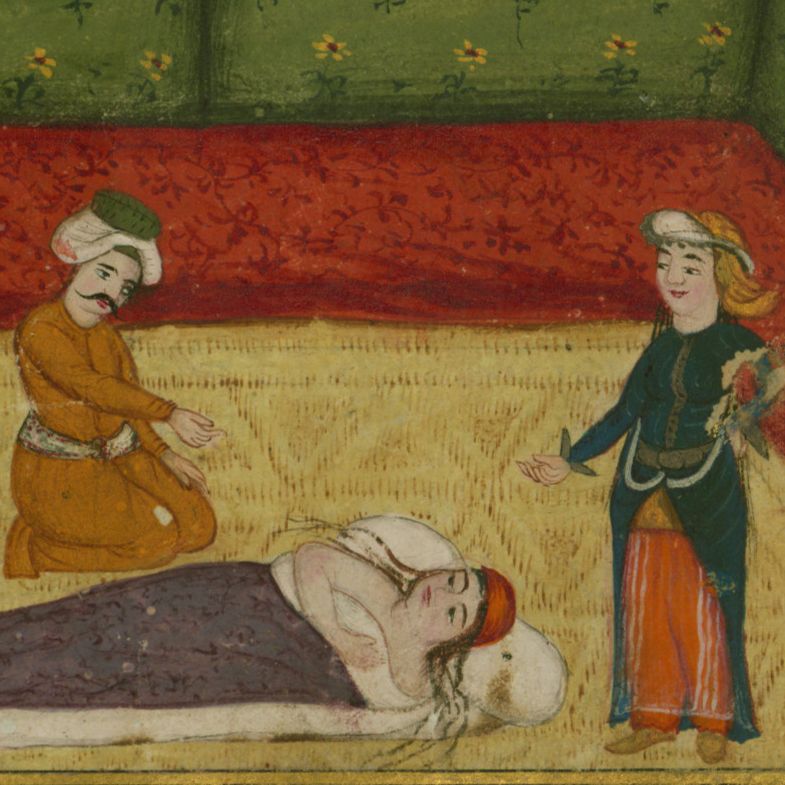 E 425 | In this episode, Alp Eren Topal traces the history of medical metaphors for describing and diagnosing state and society in Ottoman political thought. From the balancing of humors prescribed by Galenic medicine to the lifespan of the state described by Ibn Khaldun and the germ theory of nineteenth-century biomedicine, we explore some of the ways people thought about the state and its health or illness in the early-modern and modern Mediterranean world. How did these metaphors and images change over time, and how did they sometimes inform the policies of the Empire and its rulers? See more at: https://www.ottomanhistorypodcast.com/2019/09/medical-metaphors.html Alp Eren Topal received his PhD from Bilkent University in 2017 with his dissertation on Ottoman concepts of reform. His research broadly involves a long duree approach to Ottoman and Turkish political thought and he has been collaborating with Einar Wigen of Oslo university for some time in exploring and promoting conceptual history as a promising alternative approach to Ottoman (and generally Middle Eastern) history. He is currently a Marie Sklodowska-Curie fellow at Oslo University with his project on Messianic conceptions of politics in the late Ottoman Empire and Turkey. Sam Dolbee completed his Ph.D. in 2017 at New York University. His book project is an environmental history of the Jazira region in the late Ottoman period and its aftermath. In 2019-2020, he will be a postdoctoral fellow at Yale University's Program for Agrarian Studies. Susanna Ferguson completed her Ph.D. in 2019 at Columbia University. Her work focuses on the conceptual and social history of education, gender, and democracy in Egypt and Lebanon. In 2019-2020, she will be a postdoctoral fellow at the Harvard Academy for International and Area studies. CREDITS Episode No. 425 Release Date: 5 September 2019 Recording Location: Istanbul, Turkey Audio editing by Sam Dolbee Music: Z Trigueiros Images and bibliography courtesy of Alp Eren Topal See more at https://www.ottomanhistorypodcast.com/2019/09/medical-metaphors.html. . .