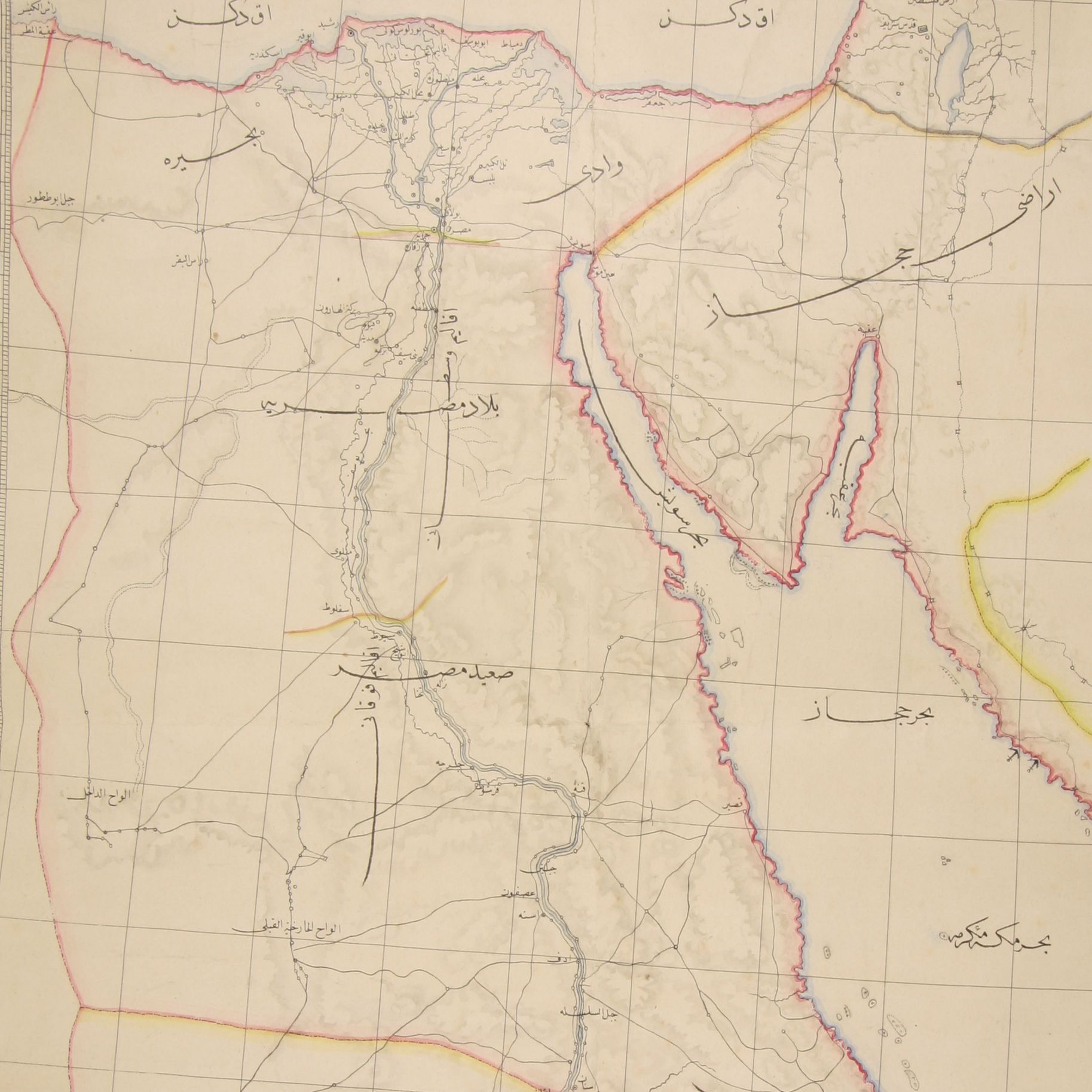 E423 | When the Ottoman state granted the province of Egypt to the family of Mehmed Ali Pasha in the 19th century, neither party much cared where Egypt's western border lay. As Matt Ellis argues in his book, Desert Borderland, sovereignty in the eastern Sahara, the expanse of desert spanning Egypt and Ottoman Libya, was not simply imposed by modern, centralized states. In this episode, we discuss the various groups and actors who complicated the question of borders and political identity in one of the least studied corners of Ottoman and Middle Eastern history. Conflict and negotiations between oasis dwellers, Ottoman bureaucrats, Egyptian royals, the Sanusi order, and colonial officials kept this territory unbounded until the border was ultimately drawn in 1925. How did modern states attempt to practice sovereignty and claim territory in this vast desert borderland? And how did local populations resist and assist in state-making in the decades surrounding the First World War? More at https://www.ottomanhistorypodcast.com/2019/08/ellis.html Matthew H. Ellis is a historian specializing in the social, intellectual, and cultural history of the modern Middle East and North Africa. He currently holds the Christian A. Johnson Endeavor Foundation Chair in International Affairs and Middle East Studies at Sarah Lawrence College, in Bronxville, NY. Desert Borderland is his first book. Zoe Griffith is Assistant Professor of History at Baruch College, CUNY and completed her Ph.D. at Brown University in 2017. Her research focuses on political economy, law, and governance in the Ottoman Arab provinces from the 17th to the 19th centuries. She records mainly in New York City. CREDITS Episode No. 423 Release Date: 26 August 2019 Recording Location: New York City Audio editing by Chris Gratien Music: Special thanks to Muhtelif and Kara Güneş Images and bibliography courtesy of Matthew Ellis available at https://www.ottomanhistorypodcast.com/2019/08/ellis.html. . .