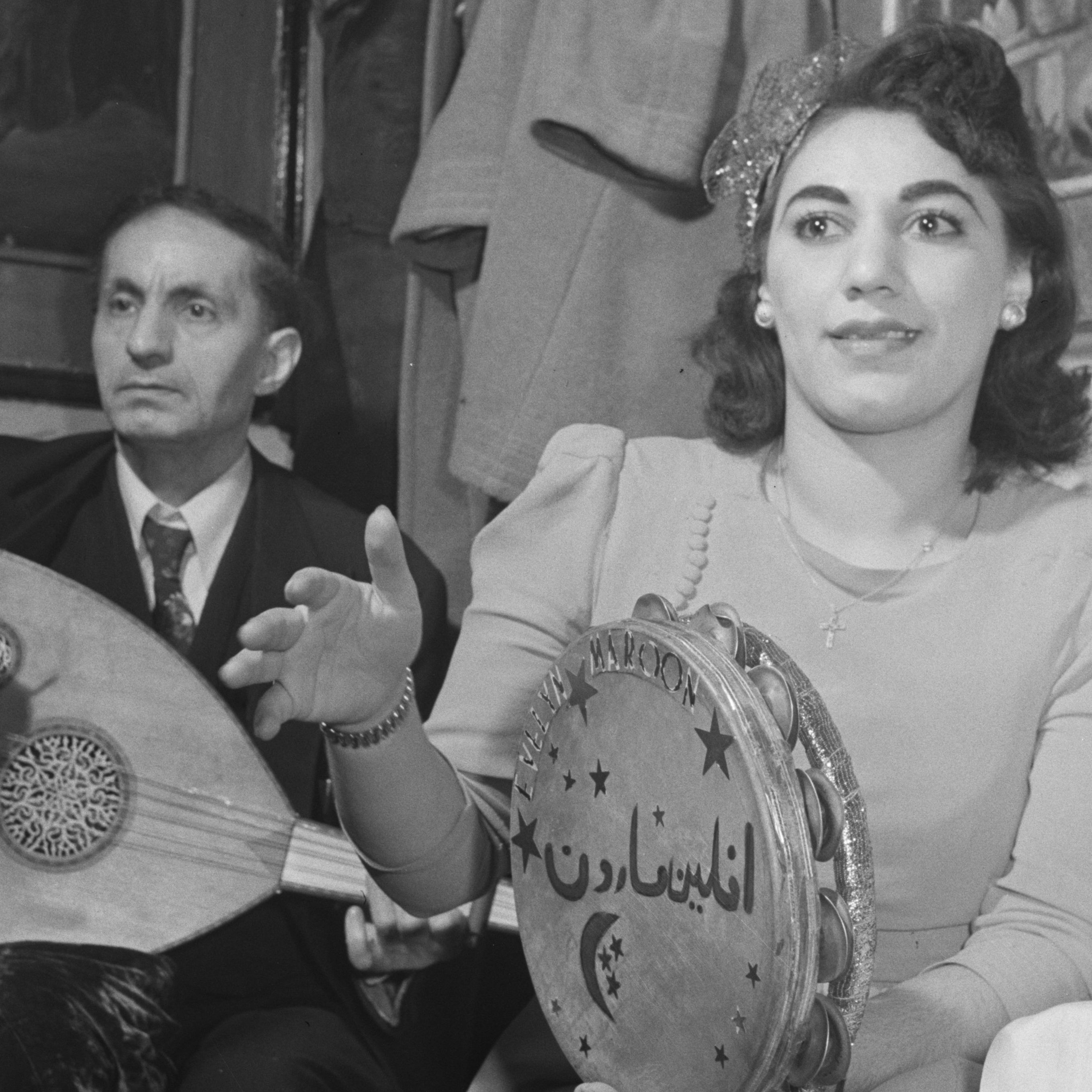 E412 | During the late 19th and early 20th centuries, hundreds of thousands of people from the Ottoman Empire and post-Ottoman states emigrated to the United States. Among them were musicians, singers, and artists who catered to the new diaspora communities that emerged in cities like New York and Boston. During the early 20th century, with the emergence of a commercial recording industry in the United States, these artists appeared on 78 rpm records that circulated within the diaspora communities of the former Ottoman Empire in the United States and beyond, singing in languages such as Turkish, Arabic, Greek, Armenian, Assyrian, Kurdish, and Ladino. Their music included folks songs from their homelands and new compositions about life and love in the diaspora. In this episode, Ian Nagoski joins the podcast to showcase some of these old recordings, which he has located and digitized over the years, and we discuss some of the remarkable life stories of these largely forgotten artists in American music history. More at https://www.ottomanhistorypodcast.com/2019/06/ottoman-diaspora-music.html Ian Nagoski is a music researcher and record producer in Baltimore, Maryland. He writes and lectures regularly and has produced reissue CDs, LPs, and digital releases for the Dust-to-Digital, Tompkins Square, Mississippi, Important, Sound American, and his own Canary Records labels. https://canary-records.bandcamp.com/ Chris Gratien is Assistant Professor of History at University of Virginia, where he teaches classes on global environmental history and the Middle East. He is currently preparing a monograph about the environmental history of the Cilicia region of the former Ottoman Empire from the 1850s until the 1950s. CREDITS Episode No. 412 Release Date: 1 June 2019 Recording Location: Washington, DC Audio editing by Chris Gratien Images, bibliography and digitized audio courtesy of Ian Nagoski Track List Mary Steele, "Nare" Gülistan Hanım and Arab Muhammad, "Hürriyet Şarkısı: Gecemiz Gündüz Oldu (Song of Freedom: Our Night Turned to Day)" Kosroff Malool, "Kurd Havası" Alexander Maloof, "Al​-​Ja​-​Za​-​Yer" Achilleas Poulos, "Neden Geldem Amerikaya (Why Did I Come to America?)" Nishan Keljikian with Gulazian’s, "Ouskeh Gukas (Where Do You Come From​?​)" Zabelle Panosian, "Groung (Crane)" Marika Papagika, "Smyrneiko Minore" Edward Bogosian, "Sood E, Sood E (Everything's a Lie)" Virginia Magidou, "Tsiapkina Amerikana (Saucy American Girls)" Dr. J.K. Sutherland, "Huseini Tacsim". . .