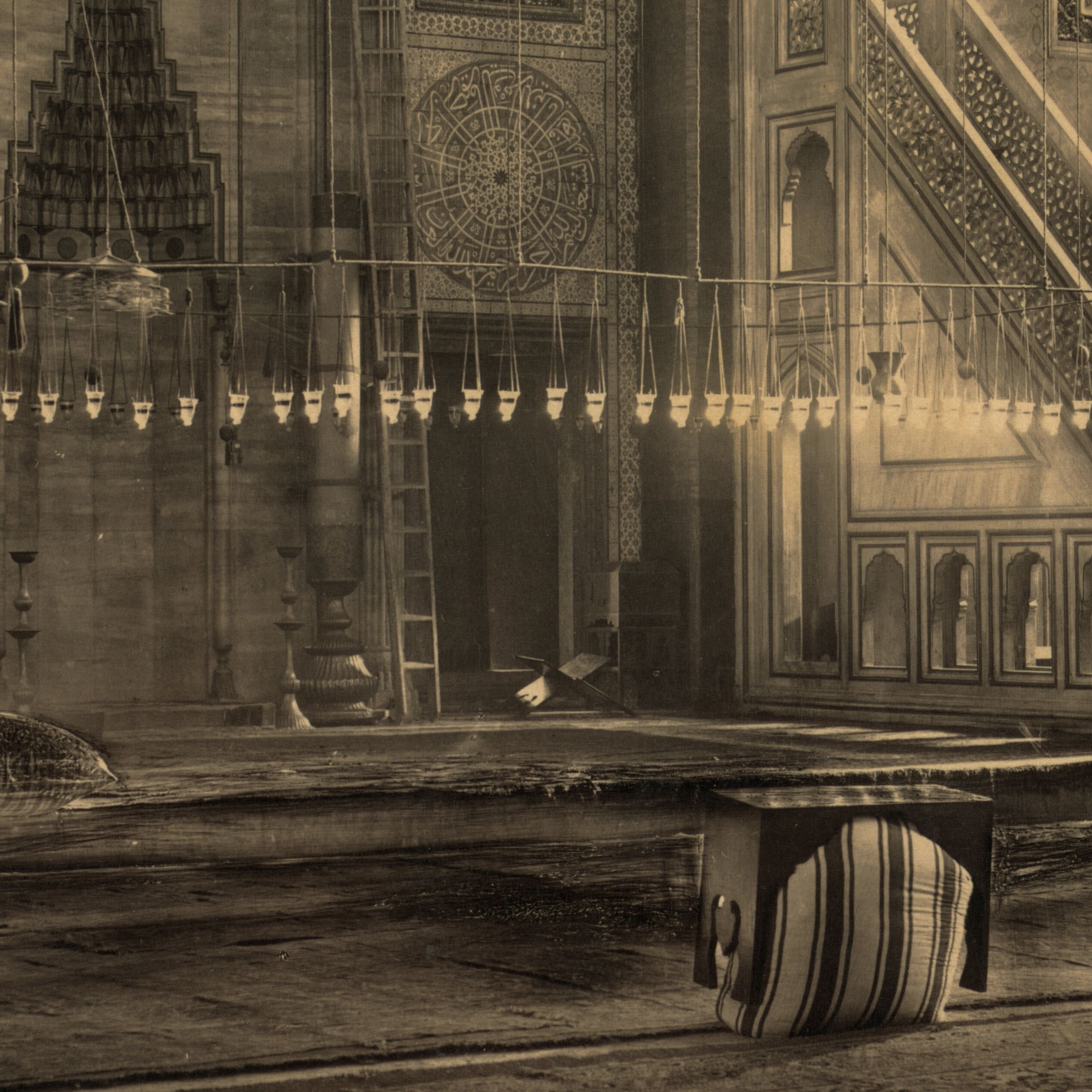 E211 | When employing textual sources for history, it is easy to lose track of the fact that experiences of the past were immersed in rich sensory environments in which "the word" was only a small component of daily life. How can we restore the sights, sounds, and sensations of the Ottoman past? In this episode, Nina Ergin presents some of her research involving the sonic history of the Ottoman Empire, exploring topics such as architecture, gender, and politics through different sources that offer clues about Ottoman soundscapes. http://www.ottomanhistorypodcast.com/2015/11/ottoman-sonic-history.html Nina Ergin is Associate Professor in the Department of Archaeology and History of Art at Koç University, specializing in the history of Ottoman architecture. Her work particularly revolves around monuments that have a strong social dimension, such as hamams, soup kitchens and hospitals, as well as around the sensory dimensions of the Ottoman built environment. CREDITS Episode No. 211 Release date: 19 November 2015 Location: Feriköy, Istanbul Editing by Onur Engin (funded by a paid assistantship at Koç University under the supervision of Nina Ergin) Music sample from archive.org: Katibim (Uskudar'a Gider iken) - Safiye Ayla Sound excerpt from CHARISMA project: http://www.odeon.dk/auralisations-compared-situ-recordings Image via Library of Congress Additional sound sample "In Search of Silence" courtesy of Emily Neumeier SELECT PUBLICATIONS OF NINA ERGIN “A Sound Status among the Ottoman Elite: Architectural Patrons of Sixteenth-Century Istanbul Mosques and their Recitation Programs,” Music, Sound and Architecture in Islam, ed. Michael Frishkopf and Federico Spinetti (Austin: University of Texas Press, forthcoming 2016). “Praiseworthy in that Great Multitude was the Silence: Sound/Silence in the Topkapı Palace, Istanbul,” Resounding Images: Medieval Intersections of Art, Music and Sound, ed. Diane Reilly and Susan Boynton (Turnhout: Brepols, forthcoming 2015), 109-133. “Ottoman Royal Women’s Spaces: The Acoustic Dimension,” Journal of Women’s History 26/1 (2014): 89-111. “Hearing Ottoman (Women’s) History: From Archival Sources to the Web and Back Again,” Beyond the Printed Page feature accompanying “Ottoman Royal Women’s Spaces: The Acoustic Dimension,” Journal of Women’s History, http://bingdev.binghamton.edu/jwh/?page_id=1072. “A Multi-Sensorial Message of the Divine and the Personal: Qur’anic Inscriptions and Recitation in Sixteenth-Century Ottoman Mosques,” Calligraphy and Architecture in the Muslim World, ed. Mohammad Gharipouri and Irvin C. Schick (Edinburgh: Edinburgh University Press, 2013), 105-118. “The Soundscape of Sixteenth-Century Istanbul Mosques: Architecture and Qur’an Recital,” Journal of the Society of Architectural Historians 67/2 (2008): 204-221. “The Fragrance of the Divine: Ottoman Incense Burners and Their Context,” The Art Bulletin 96/1 (2014): 70-97.. . .