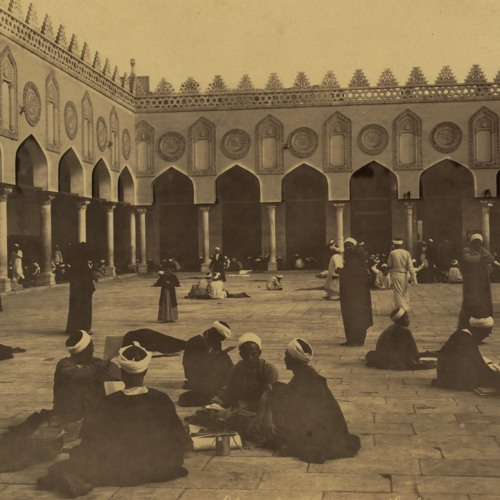 E212 | Much of the scholarship on the Hanafi school of Islamic jurisprudence, which had its roots in the sociopolitical context of the 8th century Iraq, focuses on the early centuries of that school's development. Meanwhile, recent scholarship on the later periods emphasizes the transformations within the Hanafi jurisprudence in the early modern and modern periods, particularly as a result of the increasing role of the Ottoman state in the process of lawmaking. Dr. Samy Ayoub presents a different approach on Ottoman Hanafi jurists, who maintained the integrity of the legal discourse while recognizing the needs of the times. In this episode, Dr. Ayoub shares some of his reseach on the question of continuity and change under the self-desctibed “late-Hanafis” from the 16th century until the making of mecelle, the first attempt at codifying Islamic law, during the late 19th century. Samy Ayoub earned his Ph.D. in Islamic law from the School of Middle Eastern and North African Studies and the James E. Rogers College of Law at the University of Arizona. He earned a B.A. in Islamic jurisprudence from Al-Azhar University in Cairo, Egypt, in 2006, where he received systematic instruction in Ḥanafī jurisprudence. He also received an MSc. in Middle Eastern and Islamic Studies from the University of Edinburgh in Scotland, UK, in 2008. Dr. Ayoub’s research interests cover the history of the early modern Ottoman Empire, contemporary Arab legal regimes, Muslim ethics, and the Arab renaissance (nahḍa). http://www.ottomanhistorypodcast.com/2015/11/hanafi-law.html CREDITS Episode No. 212 Release date: 22 November 2015 Location: The University of Texas at Austin Produced in collaboration with Christopher Rose at 15 Minute History. Recording credits to Michael Heidenreich (HIGH-den-ryke), Jacob Weiss, and the audio services team in Liberal Arts Instructional Technology Services at the University of Texas at Austin. Sound samples courtesy of Chris Gratien Image from Library of Congress: http://www.loc.gov/pictures/item/2004668145/ Bibliography courtesy of Samy Ayoub at: http://www.ottomanhistorypodcast.com/2015/11/hanafi-law.html. . .