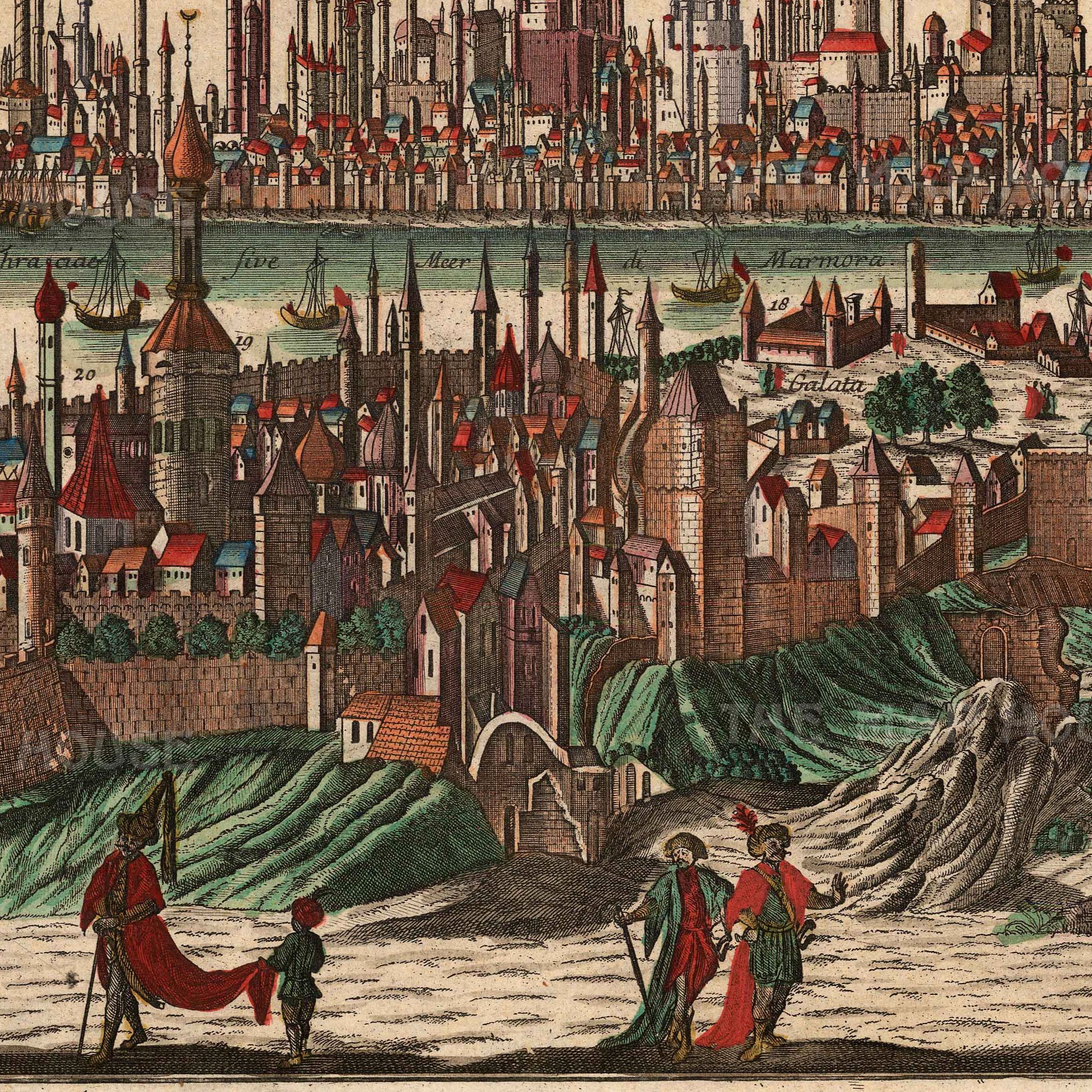 E217 | Nearly two centuries ago, Greece achieved its independence from the Ottoman Empire. Yet for centuries before, and for many Greeks even a century after, the story of Greek history was deeply intertwined with that of the Ottoman state, its institutions, and its other subjects. In this episode, we sit down with Molly Greene to discuss her new work on the history of Greeks from the beginning of the Ottoman period into the 18th century, which is a contribution to the The Edinburgh History of the Greeks series. We explore how recent research is changing the picture of the Greek experience of Ottoman rule and the complex relations between state and society throughout the transformation of the imperial structure, and we reflect on the ways in which the history of Ottoman Greeks enriches our understanding of the empire as a whole. Molly Greene is a Professor of History at Princeton University with a joint appointment at the Seeger Center for Hellenic Studies. Her work focuses on the history of the Greeks in the Ottoman Empire. More at: http://www.ottomanhistorypodcast.com/2015/12/greeks-in-ottoman-empire-molly-greene.html CREDITS Episode No. 217 Release date: 18 December 2015 Recording Location: Manhattan, NY Editing and production by Chris Gratien Musical excerpts (from archive.org): Istanbul'dan Ayva Gelir Nar Gelir - Azize Tozem and Sari Recep; Harmandali - Recep Efendi, Cemal Efendi; Rizeli Sadik - Erkek Kadin Oyun Havasi Image via Prints at the Map House: https://printsatthemaphouse.files.wordpress.com/ SELECT READING LIST Curta, Florin. The Edinburgh History of the Greeks, C. 500 to 1050 The Early Middle Ages. Edinburgh: Edinburgh University Press, 2011. Greene, Molly. The Edinburgh History of the Greeks, 1453 to 1768: The Ottoman Empire. 2015. Gallant, Thomas W. The Edinburgh History of the Greeks, 1768 to 1913: The Long Nineteenth Century. 2015. Barkey, Karen. Empire of Difference: The Ottomans in Comparative Perspective. Cambridge: Cambridge University Press, 2008. Braude, Benjamin. Christians and Jews in the Ottoman Empire. 2013. Doumanis, Nicholas. Before the Nation: Muslim-Christian Coexistence and Its Destruction in Late Ottoman Anatolia. Oxford: Oxford University Press, 2013. Doxiadis, Evdoxios. The Shackles of Modernity: Women, Property, and the Transition from the Ottoman Empire to the Greek State (1750-1850). Cambridge, Mass: Dept. of Classics, Harvard University, 2011. Faroqhi, Suraiya, Vera Costantini, and Markus Koller. Living in the Ottoman ecumenical community: essays in honour of Suraiya Faroqhi. Leiden: Brill, 2008. Kolovous, Elias. Ottoman Empire, the Balkans, the Greek Lands: Towards a Social and Economic History. Piscataway: Gorgias Press, 2010. Papademetriou, Tom. Render Unto the Sultan: Power, Authority, and the Greek Orthodox Church in the Early Ottoman Centuries. 2015. Tezcan, Baki. The Second Ottoman Empire: Political and Social Transformation in the Early Modern World. New York: Cambridge University Press, 2010.. . .