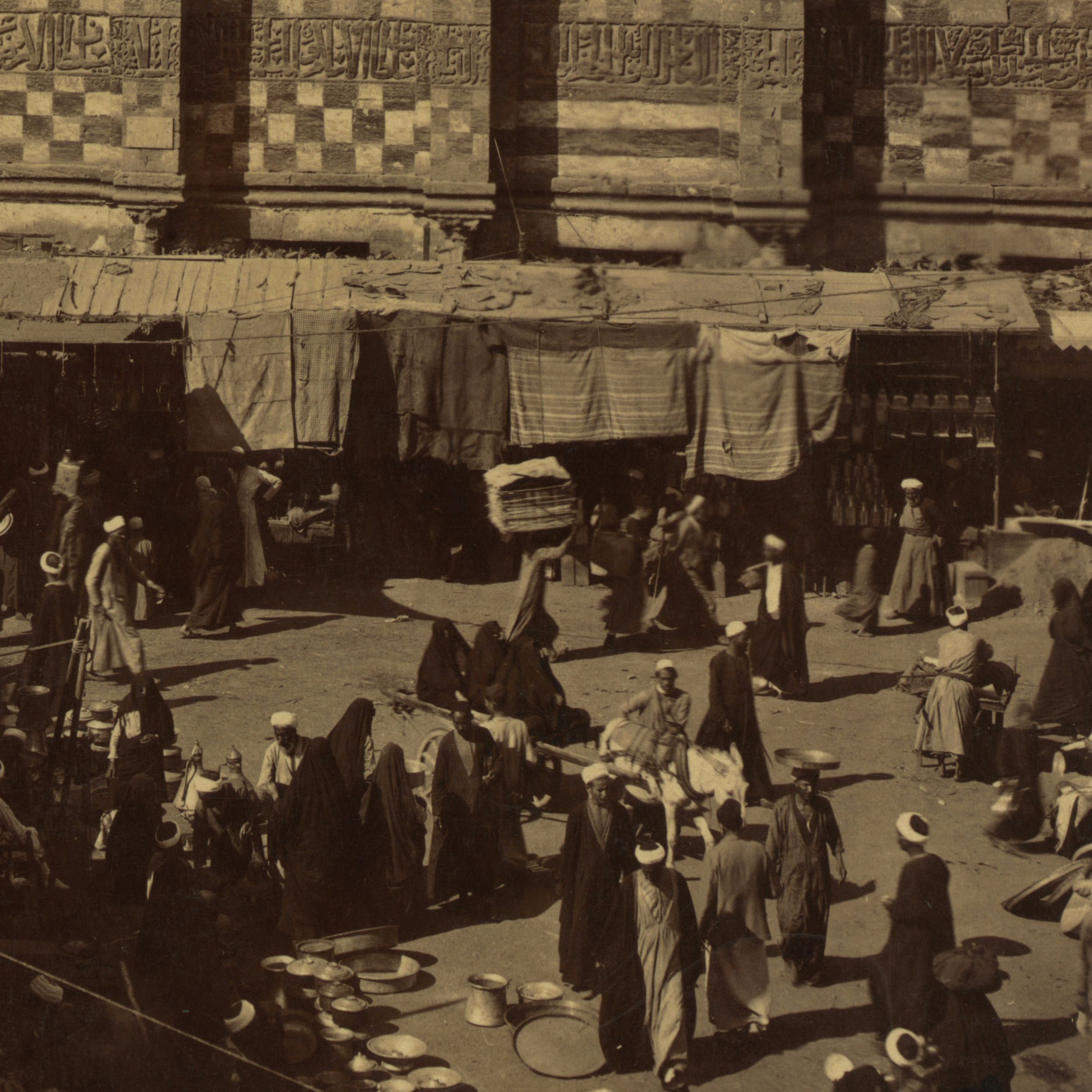 E225 | As research on the early modern period increasingly shows, bubonic plague played a formative role in the making of state policies and medical practice, and concern over plague created new connections between different regions of the Mediterranean. In this episode, Edna Bonhomme joins us again to talk about her research on plague in North Africa, its relationship with the issue of the global slave trade, and the ways in which experimenting with plague became a practice among Europeans residing in 18th-century Egypt. More at: http://www.ottomanhistorypodcast.com/2016/02/plague-in-egypt.html Edna Bonhomme is a doctoral candidate in History of Science at Princeton University. Her dissertation focuses on the history of the bubonic plague in Cairo and Tunis during the outbreaks in the 1780s and 1790s. She graduated from Reed College in 2006 with a degree in Biology and from Columbia University with a master's in public health. Prior to pursuing history, she was a research assistant at the Oregon Health and Sciences University. In addition to academic work, she occasionally writes for Socialist Worker and Red Wedge Magazine. Chris Gratien holds a Ph.D. from Georgetown University's Department of History. His research focuses on the social and environmental history of the Ottoman Empire and the modern Middle East. He is currently preparing a monograph about the environmental history of the Cilicia region from the 1850s until the 1950s. CREDITS Episode No. 225 Release Date: 20 February 2016 Recording Location: Manhattan, NY Editing and production by Chris Gratien Special thanks to Kara Güneş for allowing us to use the composition "Istanbul" in the intro and outro music Sound excerpts: Harmandali - Recep Efendi, Cemal Efendi; Istanbul'dan Ayva Gelir Nar Gelir - Azize Tozem and Sari Recep. Additional thanks to Susanna Ferguson Image via Library of Congress Bibliography courtesy of Edna Bonhomme. . .