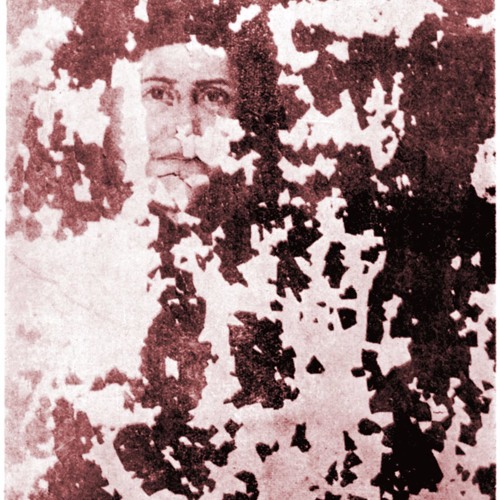 E229 | Scholars have long neglected the Middle East’s Christian communities in general and Christian women in particular. In this episode, Akram Khater draws attention to the biography of Hindiyya al-'Ujaimi (1720-1798) to explore the religious and political upheavals of 18th-century Aleppo and Mount Lebanon. Hindiyya’s story speaks to the dynamic history of the Maronite Church, the fraught encounter between Arab and European Christianities, and the role of faith as a historical force. For half a century, she held as much sway over the Maronite Church as any other cleric. The extent of her influence won her powerful enemies in Lebanon and the Vatican. Hindiyya weathered one inquisition but was eventually convicted of heresy and confined to a solitary cell for the final decade of her life. The story of her ascent and demise illuminates gendered aspects of piety and politics in the Christian Middle East. More at: http://www.ottomanhistorypodcast.com/2016/03/hindiyya.html Akram Fouad Khater is University Faculty Scholar, Professor of History, and holds the Khayrallah Chair in Diaspora Studies at North Carolina State University, where he also serves as the Director of the Khayrallah Center for Lebanese Diaspora Studies. He is the author of many publications, including two monographs, Inventing Home: Emigration, Gender and the Making of a Lebanese Middle Class, 1861-1921 (2001) and Embracing the Divine: Passion and Politics in the Christian Middle East (2014). Akram Khater is the current editor of the International Journal of Middle East Studies. Graham Auman Pitts is a PhD Candidate in Georgetown University's History department, where he studies the environmental history of the modern Middle East. He is currently finishing a dissertation entitled "Fallow Fields: Famine and the Making of Lebanon (1914-1952)," which probes the intersections of ecology, capital, and colonialism. CREDITS Episode No. 229 Release Date: 8 March 2016 Recording Location: North Carolina State University Editing and production by Chris Gratien Sound excerpts from archive.org uploaded by fidika: Baglamamin Dugumu - Necmiye Ararat and Muzaffer; Ben Yemenimi Al Isterim - Hafiz Burhan; Harmandali - Recep Efendi, Cemal Efendi; Nazmiye - Rizeli Sadik; Katibim (Uskudar'a Gider iken) - Safiye Ayla Image courtesy of Akram Fouad Khater. . .