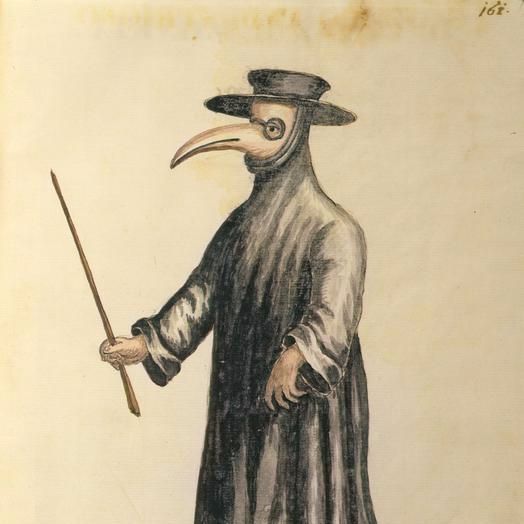 E232 | Starting in the fifteenth century, medical doctors from the Italian peninsula began accompanying Venetian consular missions to cities in the Mamluk and Ottoman empires. These doctors treated not only Venetian consular officials, but also local artisans and rulers. In this podcast, Valentina Pugliano discusses the experiences of these travelling doctors both in the Italian peninsula and in the Middle East. We explore their interactions with the local population and their effect on the medical ecology of the Middle East as well as the sources we use to write such histories. Together, the experiences of these doctors point to the connected histories of medicine and science in the early modern Mediterranean. More at: http://www.ottomanhistorypodcast.com/2016/03/venetian-doctors-in-ottoman-empire.html Valentina Pugliano is a Wellcome Trust Research Fellow and JRF at Cambridge University. Her research explores the participation of artisans in fashioning natural history in early modern Italy and histories of Venetian medicine and science in the eastern Mediterranean. Nir Shafir is a historian of the Middle East whose research examines the intersections of knowledge production, religious practice, and material culture in the early modern world (1400-1800). He curates Ottoman History Podcast’s series on history of science in addition to being one of the co-founders of hazine.info, a website that explores the archives and libraries of the Islamic world. He is currently an advanced doctoral candidate in the History Department at UCLA. CREDITS Episode No. 232 Release Date: 18 March 2016 Recording Location: San Francisco, CA Editing by Onur Engin (funded by a paid assistantship at Koç University under the supervision of Nina Ergin) Production by Chris Gratien Sound excerpts via imingigong on archive.org: Scarlatti Domenico-(Keyboard)Piano Sonata K.116 (L.452) in C minor (Allegro), Andras Schiff (Piano); Scarlatti Domenico-(Keyboard)Piano Sonata K.105 (L.204) in G major (Allego), John Browning (Piano). Image "Jan van Grevenbroeck (1731-1807), Venetian doctor during the time of the plague" via Wikipedia. . .