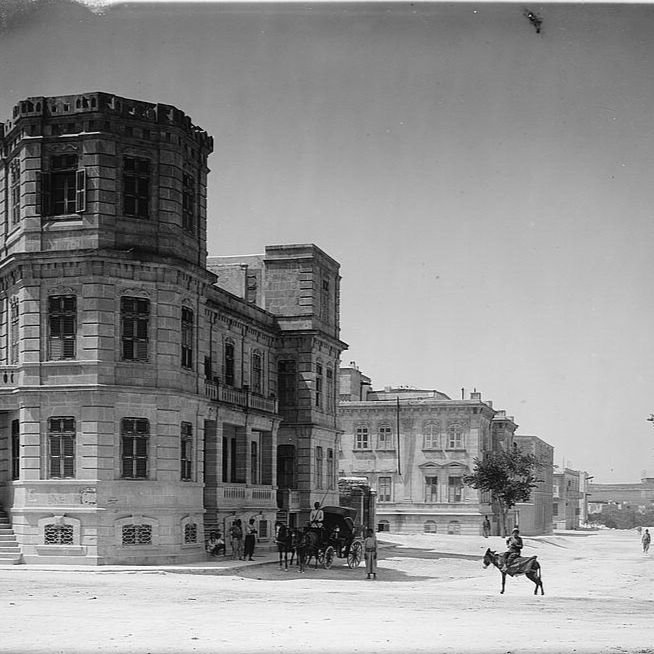 The Middle Class in the Modern Middle East | Keith Watenpaugh

E237 | *Bonus Episode* In comparison with the historiography of other world regions, class has often been an ignored aspect of the history of the late Ottoman Empire and modern Middle East. This has been especially true with regard to the middle class. But as our guest Keith Watenpaugh has argued in Being Modern in the Middle East, the middle class emerged as a discrete segment of late Ottoman society represented by businessmen, professionals, educators, and writers who engaged robustly with ideas concerning modernity and nationalism and contributed greatly to the making of post-Ottoman societies. In this interview, Prof. Watenpaugh reflects on his research regarding Ottoman and post-Ottoman Aleppo and the historiography of modernity and class in the Middle East roughly a decade after Being Modern's publication, and we explore possible directions for further inquiry. http://www.ottomanhistorypodcast.com/2015/04/middle-class-middle-east.html Keith David Watenpaugh is Professor and Director of the University of California, Davis Human Rights Studies Program. A UCLA-trained historian, he is author of Bread from Stones: The Middle East and the Making of Modern Humanitarianism (California, 2015) and Being Modern in the Middle East (Princeton, 2006) and articles in the American Historical Review, Social History, International Journal of Middle East Studies, Journal of Human Rights, Humanity, Chronicle of Higher Education, Ayrıntı Dergi, Jadaliyya & Huffington Post. Chris Gratien holds a Ph.D. from Georgetown University's Department of History. His research focuses on the social and environmental history of the Ottoman Empire and the modern Middle East. He is currently preparing a monograph about the environmental history of the Cilicia region from the 1850s until the 1950s. CREDITS Episode No. 237 Release Date: 8 April 2016 Recording Location: Aynalıçeşme, Istanbul Editing and production by Chris Gratien Special thanks to Kara Güneş for allowing us to use the composition "Istanbul" in the intro music Sound excerpts: Harmandali - Recep Efendi, Cemal Efendi Image via Library of Congress. . .