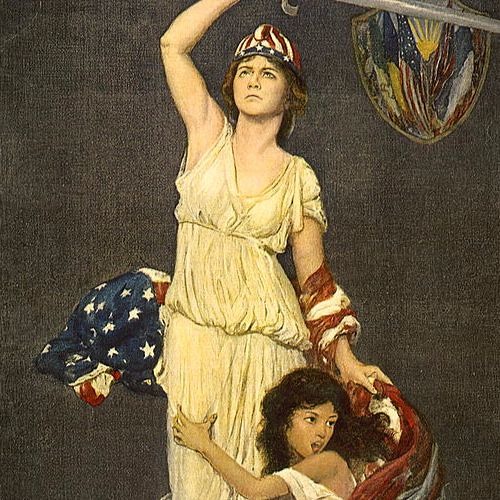 The Middle East in the Making of Modern Humanitarianism | Keith Watenpaugh

E238 | The First World War and the fall of the Ottoman Empire are defining moments in the political history of the modern Middle East. This narrative is usually told through the lenses of the breakup of empire, the successes and failures of national movements, and the colonial involvement of British and French Mandates in the region. In this episode, Keith Watenpaugh offers a different approach to this story through a critical look at the role of American humanitarian organizations such as Near East Relief admist the war and its aftermath, which is the subject of his new monograph entitled Bread From Stones (UC Press, 2015). In the podcast, we discuss how the massive displacement of the First World War, the Armenian genocide, and the need to care for refugees in the postwar Middle East contributed to the evolution of aid and charity organizations and the creation of what scholars see as modern humanitarian structures and ideologies. Prof. Watenpaugh describes how Americans came to see their unique humanitarian relationship with Armenians and other communities in the Middle East, and we discuss how the historical study of humanitarianism as an ideology in its own right changes not only the historiography of the region but also the way we think about present-day humanitarian crises. Keith David Watenpaugh is Professor and Director of the University of California, Davis Human Rights Studies Program. A UCLA-trained historian, he is author of Bread from Stones: The Middle East and the Making of Modern Humanitarianism (California, 2015) and Being Modern in the Middle East (Princeton, 2006) and articles in the American Historical Review, Social History, International Journal of Middle East Studies, Journal of Human Rights, Humanity, Chronicle of Higher Education, Ayrıntı Dergi, Jadaliyya & Huffington Post. Chris Gratien holds a Ph.D. from Georgetown University's Department of History. His research focuses on the social and environmental history of the Ottoman Empire and the modern Middle East. He is currently preparing a monograph about the environmental history of the Cilicia region from the 1850s until the 1950s. CREDITS Episode No. 238 Release Date: 8 April 2016 Recording Location: Middle East Studies Association 2016 Meeting in Denver, CO Editing and production by Chris Gratien Sound excerpts: Harmandali - Recep Efendi, Cemal Efendi; Istanbul'dan Ayva Gelir Nar Gelir - Azize Tozem and Sari Recep; Egil Daglar Ustunden Asam - Viktoriya Hanim; Murat Kenarinda - Agyazar Efendi Images via Library of Congress More at: http://www.ottomanhistorypodcast.com/2016/04/humanitarianism-middle-east.html. . .