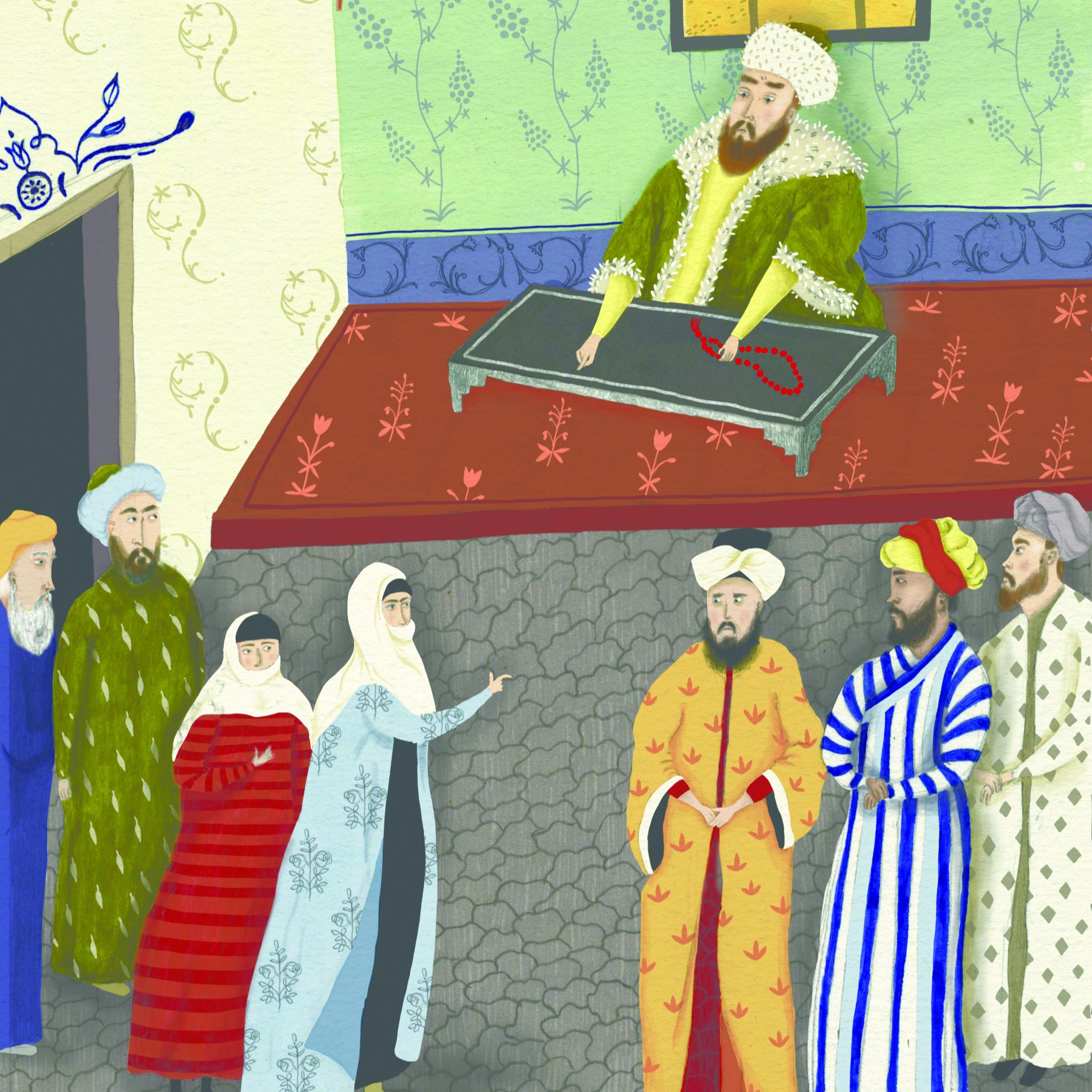 Economics and Justice in the Ottoman Courts | Boğaç Ergene

E239 | Were Ottoman courts just? Boğaç Ergene discusses this basic question in this podcast by forging a new path beyond the earlier views of the justice system as inherently fickle and capricious—immortalized in Weber’s concept of kadijustiz—and the idealistic views of Ottoman courts as a site of equal and fair treatment for all. Drawing on the results of research for his forthcoming publication with Metin Coşgel entitled The Economics of Ottoman Justice, Ergene argues for employing the quantitative methods of “law and economics” scholars, demonstrating that entrenched power holders in early modern Ottoman society were always able to use the Ottoman court system to produce outcomes favorable to themselves. http://www.ottomanhistorypodcast.com/2016/04/economics-and-justice-in-ottoman-courts.html Boğaç A. Ergene (PhD in History, 2001, Ohio State University) has undergraduate and graduate degrees in Economics, Economic History, and History and is currently Associate Professor of History at University of Vermont. He is the author of Local Court, Provincial Society and Justice in the Ottoman Empire (Brill, 2003) and editor of Judicial Practice: Institutions and Agents in the Islamic World (Brill, 2009). His most recent monograph, The Economics of Ottoman Justice, coauthored with Metin Coşgel, is forthcoming from the Cambridge University Press. Nir Shafir is a historian of the Middle East whose research examines the intersections of knowledge production, religious practice, and material culture in the early modern world (1400-1800). He curates Ottoman History Podcast’s series on history of science in addition to being one of the co-founders of hazine.info, a website that explores the archives and libraries of the Islamic world. He is currently an advanced doctoral candidate in the History Department at UCLA. CREDITS Episode No. 239 Release Date: 11 April 2016 Recording Location: Cambridge, MA Editing and production by Chris Gratien Special thanks to Kara Güneş for allowing us to use the composition "Istanbul" in the intro and outro music Sound excerpts: Baglamamin Dugumu - Necmiye Ararat and Muzaffer; Muzaffer Akgun - Ha Bu Diyar; Harmandali - Recep Efendi, Cemal Efendi; Rizeli Sadik - Erkek Kadin Oyun Havasi Podcast image by Daphne Christoforou, copyright Boğaç Ergene Bibliography courtesy of Boğaç Ergene More at http://www.ottomanhistorypodcast.com/2016/04/economics-and-justice-in-ottoman-courts.html. . .