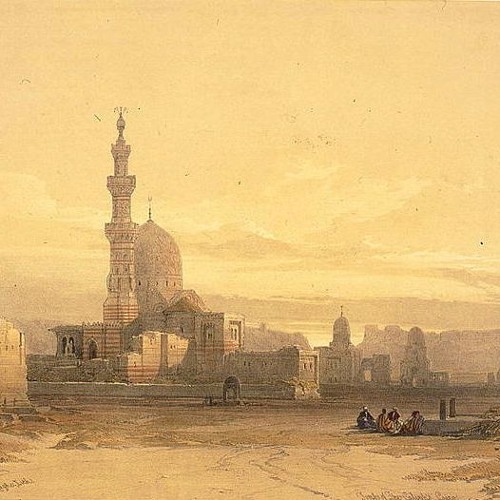 E240 | What is a caliphate? Who can be caliph? What is the history of the idea? How can we interpret and use it today? In this podcast we discuss with Prof Hugh Kennedy his forthcoming book The Caliphate (Pelican Books) and the long-term historical context to the idea of caliphate. Tracing the history from the choosing of the first caliph Abu Bakr in the immediate aftermath of the Prophet Muhammad’s death in 632, the Orthodox (Rashidun) caliphs (632-661), the Umayyads (661-750), the Abbasids (750-1258) and the use of the idea of caliphate by the Ottomans down to the emergence of another Abu Bakr as “caliph” of the IS in 2014. Hugh Kennedy is Professor of Arabic at SOAS, London. He has been studying the history of the caliphate for almost fifty years and has written numerous books including “The Courts of the Caliphs” (2004) and “The Great Arab Conquests” (2007). Taylan Güngör is a doctoral candidate at SOAS in London. His interests are in Medieval and Pre-Modern Eastern Mediterranean trading circles and his research is on trade in Istanbul after 1453. CREDITS Episode No. 240 Release Date: 15 April 2016 Recording Location: School of Oriental and African Studies (SOAS) Audio Editing by Taylan Güngör Recorded at SOAS Radio studios. SOAS Radio is an outlet for creative media and talent housed by the School of Oriental and African Studies (SOAS), University of London. Run by alumni, current students and staff at the School, including volunteers from like-minded communities, SOAS Radio is dedicated to varied and original programming on world music, culture and current affairs. Special thanks to Lâmekân Ensemble for intro and outro music For an extensive bibliography: http://www.ottomanhistorypodcast.com/2016/04/caliphate.html. . .