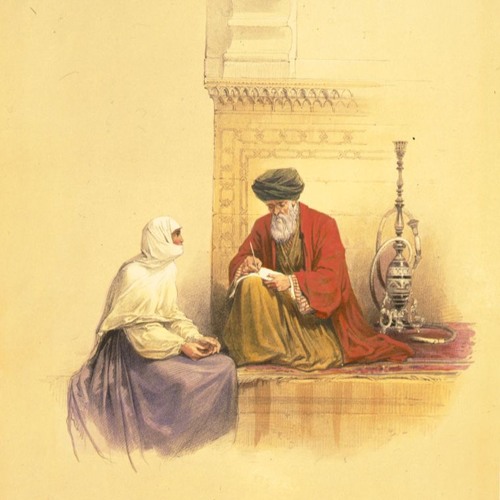 E248 | With political and economic developments in 19th century Egypt, the lives of women began to change in dramatic ways. From the rise of wage labor and the restructuring of rural households to the emergence of women's movements and publications, pre-colonial Egypt witnessed numerous transformation in the realm of gender. In this episode, Liat Kozma shares her research regarding some of the most marginalized women in Egyptian society during this period of change. Manumitted slaves, doctors and midwives, factory employees, and sex workers were some groups of women who left many historical traces in the police, court, and medical records of the Khedival government. More at http://www.ottomanhistorypodcast.com/2016/07/marginalized-women-in-egypt.html Liat Kozma is a senior lecturer at the Department of Islamic and Middle East Studies, the Hebrew University. She is currently working on a book manuscript on regulated prostitution in the interwar Middle East and North Africa. Chris Gratien holds a Ph.D. from Georgetown University's Department of History. His research focuses on the social and environmental history of the Ottoman Empire and the modern Middle East. He is currently preparing a monograph about the environmental history of the Cilicia region from the 1850s until the 1950s. Susanna Ferguson is a Ph.D. Candidate in Middle Eastern History at Columbia University. She is currently working on a dissertation entitled "Tracing Tarbiya: Women, Gender and Childrearing in Egypt and Lebanon, 1865-1939." CREDITS Episode No. 248 Release Date: 14 July 2016 Recording Location: Okmeydanı, Istanbul Editing and production by Chris Gratien Sound excerpts: Baglamamin Dugumu - Necmiye Ararat and Muzaffer; Istanbul'dan Ayva Gelir Nar Gelir - Azize Tozem and Sari Recep; Harmandali - Recep Efendi, Cemal Efendi Image and bibliography courtesy of Liat Kozma Image source: US Library of Congress - https://www.loc.gov/item/2002718733/. . .