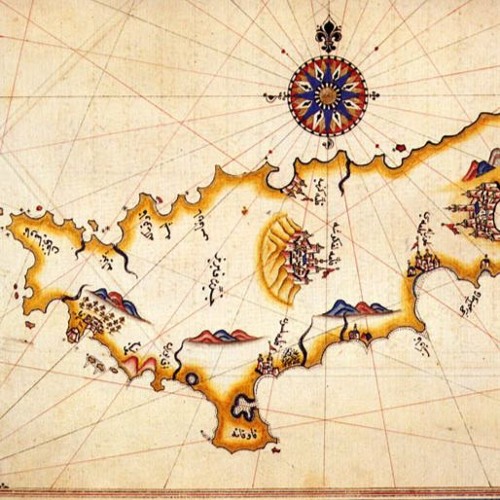 E259 | In this episode, we talk with Marc Aymes about his approach to Ottoman provincial history through the history of 19th century Cyprus. What is the difference between an Ottoman "provincial history" and "a history of the Ottoman provinces?" Can a "provincial" approach to Ottoman history change the way we understand major questions in Ottoman historiography, including the impact of 19th century reforms (Tanzimat), the role of Europe and Europeans in Ottoman society, and the relationship between Istanbul and other parts of the Sultan's well-protected domains? How might research on Ottoman Cyprus enable us to rethink not only established hypotheses about Ottoman governance, social life, and political transformation in the 19th century, but also our very modes of doing and understanding history itself? More at http://www.ottomanhistorypodcast.com/2016/08/cyprus.html Marc Aymes is a Permanent Research Fellow at CNRS (France) affiliated with the Centre d’Études Turques, Ottomanes, Balkaniques et Centrasiatiques. Over the past few years, he conducted research and teaching in Cyprus, Greece, France, Germany, Turkey and the US, with a focus on Mediterranean provincials and forging Ottomans. Recent publications include A Provincial History of the Ottoman Empire: Cyprus and the Eastern Mediterranean in the Nineteenth Century and Order and Compromise: Government Practices in Turkey from the Late Ottoman Empire to the Early 21st Century (co-edited with Benjamin Gourisse and Élise Massicard). Susanna Ferguson is a Ph.D. Candidate in Middle Eastern History at Columbia University. She is currently working on a dissertation entitled "Tracing Tarbiya: Women, Gender and Childrearing in Egypt and Lebanon, 1865-1939." CREDITS Episode No. 259 Release Date: 18 August 2016 Recording Location: Editing and production by Chris Gratien Sound excerpts: Harmandali - Recep Efendi, Cemal Efendi; Istanbul'dan Ayva Gelir Nar Gelir - Azize Tozem and Sari Recep Special thanks to Kara Güneş for allowing us to use the composition "Istanbul" in the outro music Bibliography courtesy of Marc Aymes available at http://www.ottomanhistorypodcast.com/2016/08/cyprus.html. . .