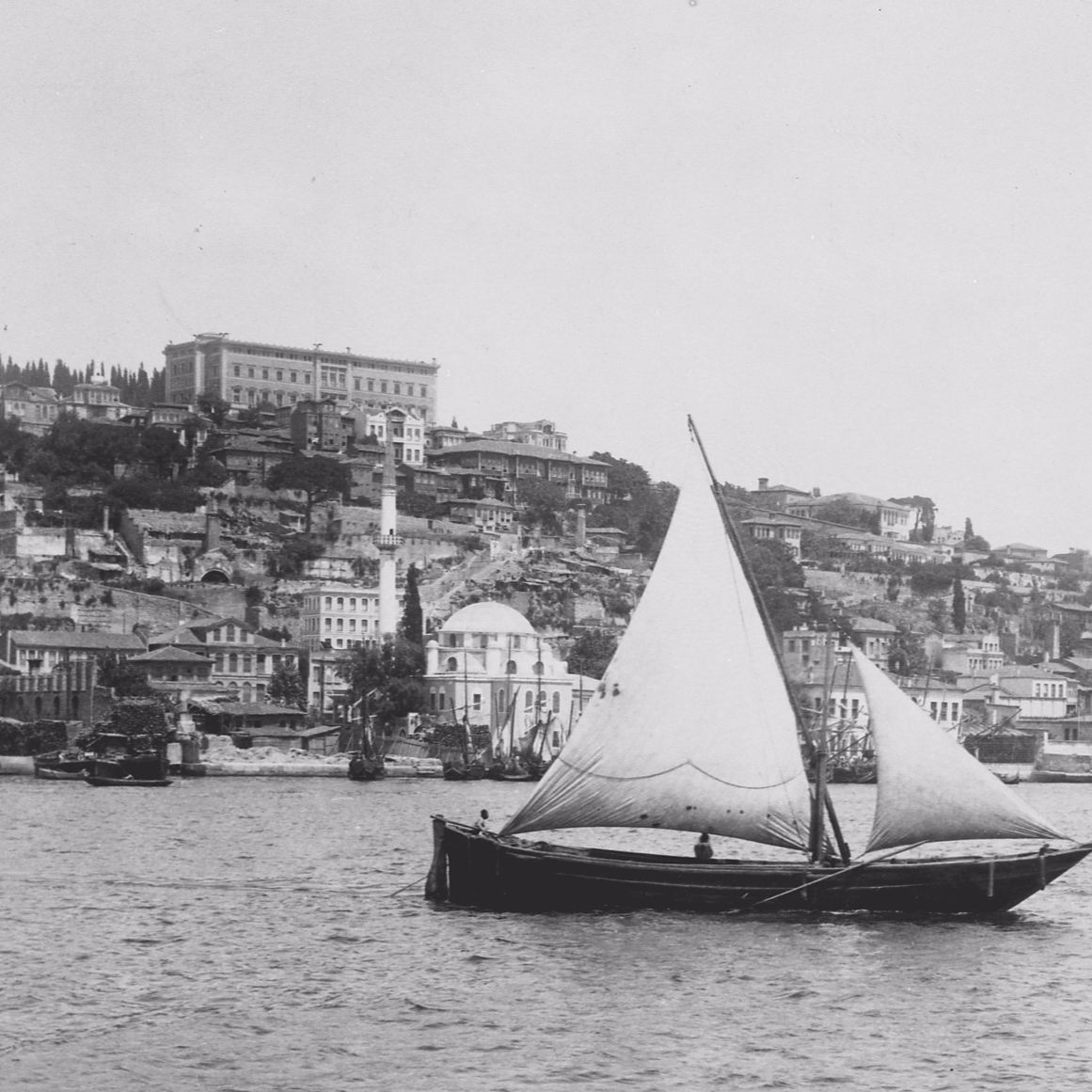 E260 | Ottoman-German relations have usually been studied in the context of great-power politics, imperialism both hard and soft, or the military and economic spheres. In this podcast Philipp Wirtz presents some initial findings of a larger research project focusing on personal networks and experiences of Germans residing in the late Ottoman Empire and early Turkish Republic and two German expatriates in particular: the journalist Friedrich Schrader and the academic Martin Hartmann. As theatre-goers, buyers of books and writers of literary reviews, both took an active part in the cultural life of the Ottoman capital in the years following the Young Turk Revolution. Using their local knowledge and fluency in Ottoman Turkish, both were able to gain unique insights at odds with the popular portrayal of Ottoman affairs in the western media. On the other hand, neither of these authors was immune to the biases of their times, constantly questioning the extent to which Ottoman literary expression, and in particular the emerging “Turkish national literature” were “original” or “civilised. More at http://www.ottomanhistorypodcast.com/2016/08/germans-ottoman-istanbul.html Philipp Wirtz studied the history, languages and cultures of Europe and the Middle East in Frankfurt am Main, Bamberg and London, with research trips taking him to Iran and Turkey in between. He received his PhD from SOAS, University of London, in 2013 for a dissertation that analysed the ways in which the 'lost world' of the Ottoman Empire was presented in Turkish autobiographies of the 20th century. He currently is a Teaching Fellow in Middle East History at the Department of History, University of Warwick, and Senior Teaching Fellow at SOAS Taylan Güngör is a doctoral candidate at SOAS in London. His interests are in Medieval and Pre-Modern Eastern Mediterranean trading circles and his research is on trade in Istanbul after 1453. Michael Talbot received his PhD from SOAS in 2013 for a thesis on Ottoman-British relations in the eighteenth century, and now lectures and researches on a range of topics in Ottoman history at the University of Greenwich in London. CREDITS Episode No. 260 Release Date: 22 August 2016 Recording Location: School of Oriental and African Studies (SOAS) Audio Editing by Taylan Güngör Recorded at SOAS Radio studios. SOAS Radio is an outlet for creative media and talent housed by the School of Oriental and African Studies (SOAS), University of London. Run by alumni, current students and staff at the School, including volunteers from like-minded communities, SOAS Radio is dedicated to varied and original programming on world music, culture and current affairs. Sound excerpt: Ben Yemenimi Al Isterim - Hafiz Burhan Bibliography courtesy of Philipp Wirtz available at http://www.ottomanhistorypodcast.com/2016/08/germans-ottoman-istanbul.html. . .