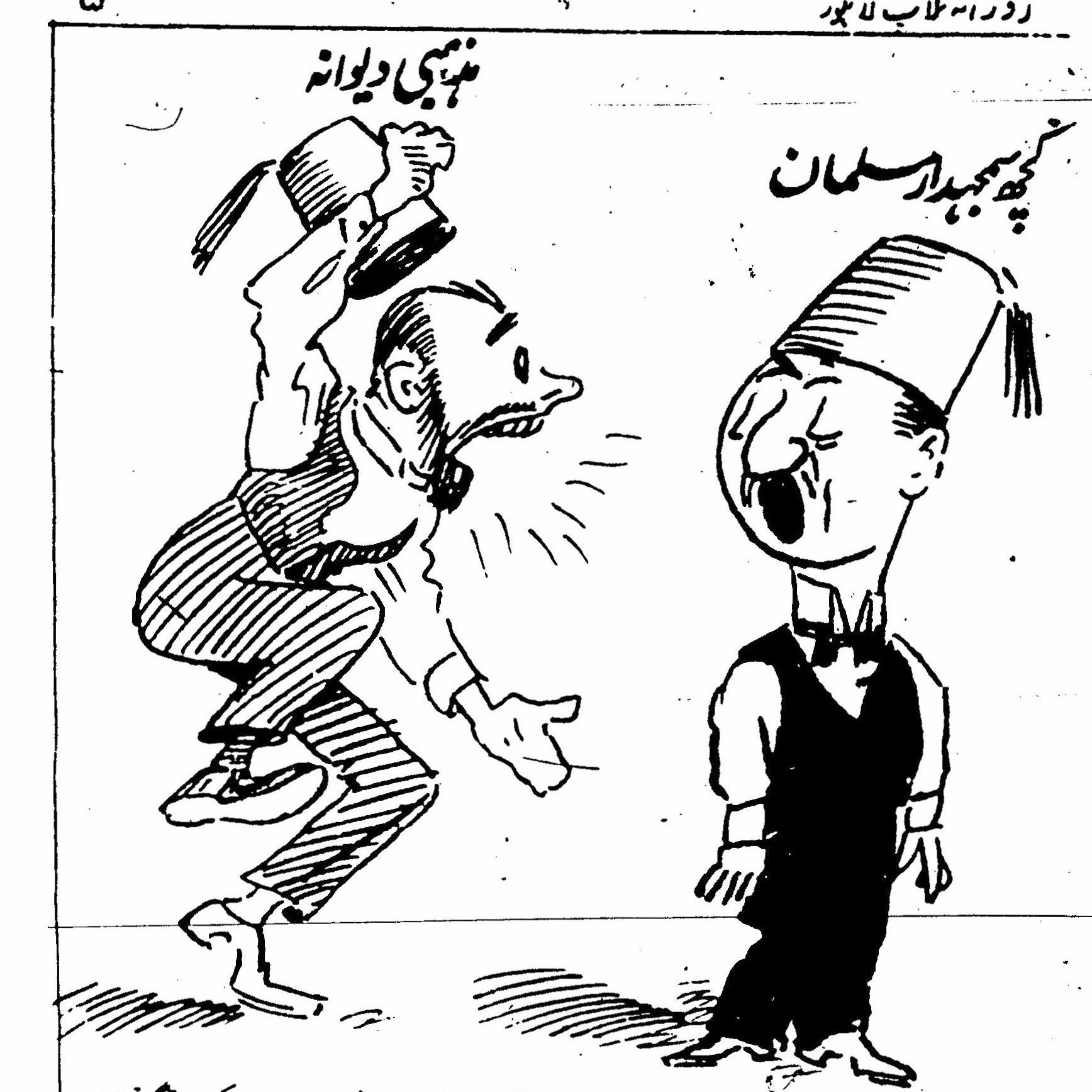 E267 | During the 1920s, a publisher in Lahore published a satire on the domestic life of the Prophet Muhammad during a period of religious polemics and communal tension between Muslims and Hindus under British rule. The inflammatory text soon became a legal matter, first when the publisher was brought to trial and acquitted for "attempts to promote feelings of enmity or hatred between different classes" and again when he was murdered a few years later in retaliation for the publication. In this episode, Julie Stephens explores how this case highlights debates over the meaning of religious and political liberties, secularism, and legal transformation during British colonial rule in South Asia. In doing so, she challenges the binary juxtaposition between secular reason and religious sentiment, instead pointing to their mutual entanglement in histories of law and empire. More at http://www.ottomanhistorypodcast.com/2016/09/stephens.html Julie Stephens is an assistant professor in the Department of History at Rutgers University. Her research focuses on how law has shaped religion, family, and economy in colonial and post-colonial South Asia and in the wider Indian diaspora. Her new book Governing Islam: Law, Empire, and Secularism in South Asia is forthcoming with Cambridge University Press. Chris Gratien holds a Ph.D. from Georgetown University's Department of History. His research focuses on the social and environmental history of the Ottoman Empire and the modern Middle East. He is currently preparing a monograph about the environmental history of the Cilicia region from the 1850s until the 1950s. Tyler Conklin is a Ph.D. student in the Yale University History Department. His dissertation research focuses on identity formation and early modern hajj narratives in the Ottoman, Safavid, and Mughal Empires. CREDITS Episode No. 267 Release Date: 7 September 2016 Recording Location: Yale University Editing and production by Chris Gratien Sound excerpts: Baglamamin Dugumu - Necmiye Ararat and Muzaffer; Egil Daglar Ustunden Asam - Viktoriya Hanim; Harmandali - Recep Efendi, Cemal Efendi Special thanks to Kara Güneş for allowing us to use the composition "Istanbul" in the intro music Images and bibliography courtesy of Julie Stephens available at http://www.ottomanhistorypodcast.com/2016/09/stephens.html. . .