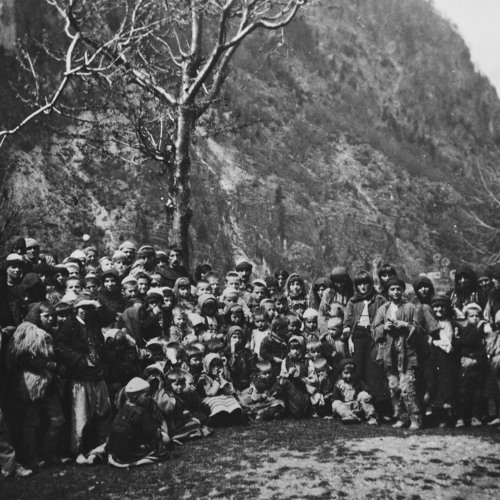 E268 | While the millet system has been used as a means of studying the special case of religious pluralism in the Ottoman Empire, many have pointed to the limitations of this framework in which religious communities appears as segmented units separate by firm boundaries. In this interview with Nathalie Clayer, we discuss new ways of thinking about religious pluralism in the Ottoman Empire through the case of the late Ottoman Balkans by interrogating notions such as conversion, orthodoxy, and ethnic identity. More at http://www.ottomanhistorypodcast.com/2016/09/religion-balkans.html Nathalie Clayer is a professor at the EHESS and a senior research fellow at the CNRS (Paris). Her main research interests are religion, nationalism and state-building process in the Ottoman and post-Ottoman space. Her publications include Aux origines du nationalisme albanais. La naissance d’une nation majoritairement musulmane en Europe (Karthala, 2007), Conflicting Loyalties in the Balkans (Tauris, 2011) co-edited with Hannes Grandits and Robert Pichler, and Penser, agir et vivre dans l’Empire ottoman et en Turquie (Peeters, 2013), co-edited with Erdal Kaynar. Chris Gratien holds a Ph.D. from Georgetown University's Department of History. His research focuses on the social and environmental history of the Ottoman Empire and the modern Middle East. He is currently preparing a monograph about the environmental history of the Cilicia region from the 1850s until the 1950s. Nir Shafir is a historian of the Middle East whose research examines the intersections of knowledge production, religious practice, and material culture in the early modern world (1400-1800). He curates Ottoman History Podcast’s series on history of science in addition to being one of the co-founders of hazine.info, a website that explores the archives and libraries of the Islamic world. He is currently an advanced doctoral candidate in the History Department at UCLA. CREDITS Episode No. 268 Release Date: 9 September 2016 Recording Location: EHESS, Paris Editing and production by Chris Gratien Sound excerpts: Baglamamin Dugumu - Necmiye Ararat and Muzaffer; Egil Daglar Ustunden Asam - Viktoriya Hanim; Harmandali - Recep Efendi, Cemal Efendi Special thanks to Kara Güneş for allowing us to use the composition "Istanbul" in the intro music and to Muhtelif for the use of "Ta Paidia & Lamma Bada". . .