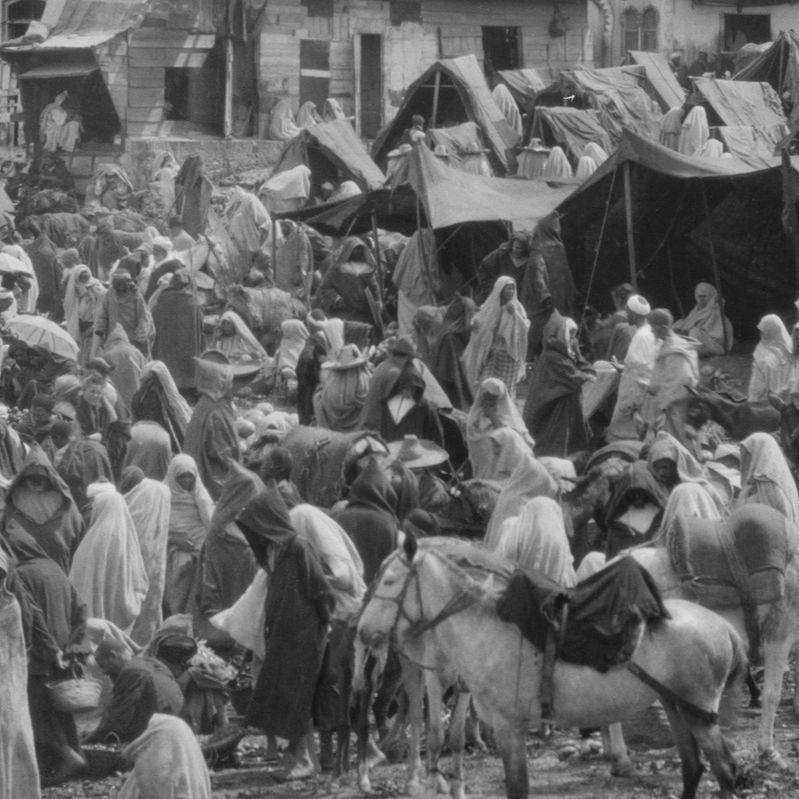 Colonialism and the Politics of Identity in Morocco | Jonathan Wyrtzen

E269 | In many countries of the Middle East and North Africa, European colonial rule lasted only for a matter of decades, and yet its influence in the realms of politics and economy have been profound. In this episode, we talk to Jonathan Wyrtzen about the legacy of colonialism in Morocco for the politics of identity, which is the subject of his new book entitled Making Morocco. As Dr. Wyrzten explains, colonial rule shaped understandings of issues such as territoriality, religion, ethnicity, and gender that remain relevant to this day. More at http://www.ottomanhistorypodcast.com/2016/09/morocco.html Jonathan Wyrtzen is an Associate Professor of Sociology, History, and International Affairs at Yale University. His research focuses on empire and colonialism, state formation and non-state forms of political organization, and ethnicity and nationalism in North Africa and the Middle East. His book Making Morocco: Colonial Intervention and the Politics of Identity was published by Cornell University Press in 2015. His current book project comparatively analyzes five sites of conflict from Morocco to Iraq to examine how new political topographies were forged in the Middle East and North Africa during the interwar period. Chris Gratien holds a Ph.D. from Georgetown University's Department of History. His research focuses on the social and environmental history of the Ottoman Empire and the modern Middle East. He is currently preparing a monograph about the environmental history of the Cilicia region from the 1850s until the 1950s. CREDITS Episode No. 269 Release Date: 15 September 2016 Recording Location: Yale University Editing and production by Chris Gratien Sound excerpts: From archive.org - Istanbul'dan Ayva Gelir Nar Gelir - Azize Tozem and Sari Recep; Harmandali - Recep Efendi, Cemal Efendi; From Excavated Shellac - Lili Labassi - Mazal Haye Mazal; Louisa Tounsia – Ya Bent El Nass Special thanks to Kara Güneş for allowing us to use the composition "Istanbul" in the intro music Bibliography courtesy of Jonathan Wyrtzen available at http://www.ottomanhistorypodcast.com/2016/09/morocco.html. . .