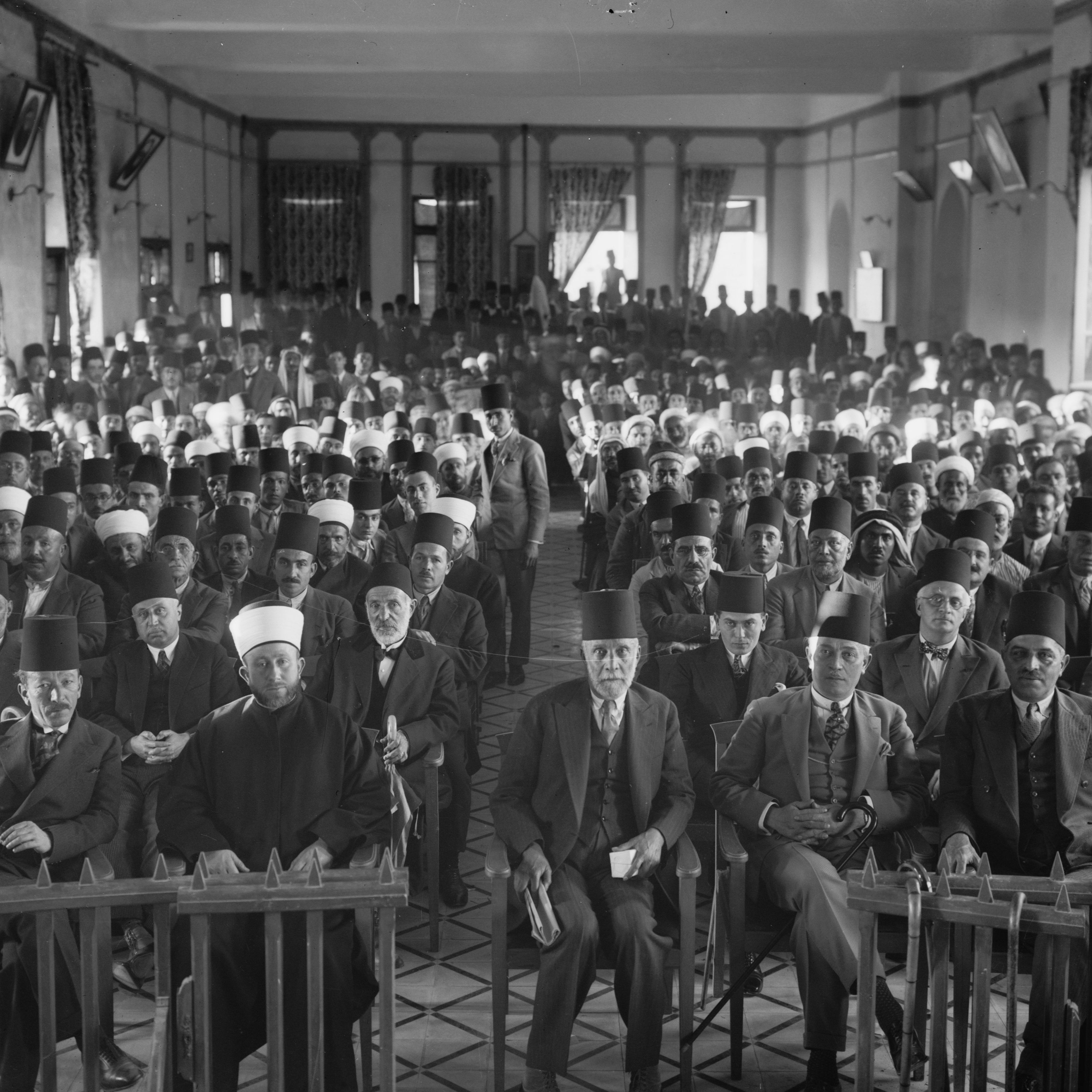 E272 | The 1925 Palestine Citizenship Order-in-Council, passed by the British government and implemented in the Palestine Mandate, was the first piece of mandate legislation to officially recognize Palestine's Arab community as citizens of Palestine rather than 'ex-enemy Ottoman subjects.' This marked a change in the legal position of Palestine's Arab residents, and a confirmation of the de facto status of Palestine's Jewish residents. But as our guest Lauren Banko explains in this episode, the reality on the ground for the Arab inhabitants of Palestine and emigrants settled outside of the former Ottoman realms did not reflect the British mandatory understanding of citizenship. In line with a communitarian understanding of nationality and civic belonging, the Palestinian Arabs reacted to the order-in-council and its subsequent amendments through actions, behaviours, and discourses which emphasized their understanding of Ottoman-era jus sanguinis and jus soli provisions of nationality and citizenship. This contrasted sharply with the order's provisions for Jewish citizenship and immigrant naturalization policy, and its denial of Palestinian citizenship to Arabs who emigrated temporarily or habitually abroad. In the mandate decades, nationality and citizenship became less like abstract or ideological concepts for Palestine's Arab community both inside and outside of Palestine as these legal statuses were integrated into most aspects of social, civic, and political life as markers of a new (and often contested) identity in a changing quasi-colonial, political, national, and social landscape. For Palestine's indigenous population, the Ottoman markers of citizenship and identity remained essential components of the opposition to, and negotiation with, the apolitical status imposed by Great Britain in the territory during the interwar period. More at http://www.ottomanhistorypodcast.com/2016/10/citizenship-in-mandate-palestine.html Lauren Banko is a postdoctoral research fellow in Israel/Palestine Studies in the department of Arabic and Middle Eastern Studies at the University of Manchester. She completed her PhD in 2014 in History at the School of Oriental and African Studies (SOAS), London. Her research focuses on nationality, citizenship, popular politics, borders, and emigration as related to Ottoman and Mandate Palestine and the Eastern Mediterranean between the late nineteenth to mid-twentieth century. Michael Talbot received his PhD from SOAS in 2013 for a thesis on Ottoman-British relations in the eighteenth century, and now lectures and researches on a range of topics in Ottoman history at the University of Greenwich in London. CREDITS Episode No. 272 Release Date: 16 October 2016 Recording Location: University of Greenwich, London Audio editing by Onur Engin Special thanks to Kara Güneş for allowing us to use the composition "Istanbul" in the intro music Bibliography courtesy of Lauren Banko available at http://www.ottomanhistorypodcast.com/2016/10/citizenship-in-mandate-palestine.html. . .