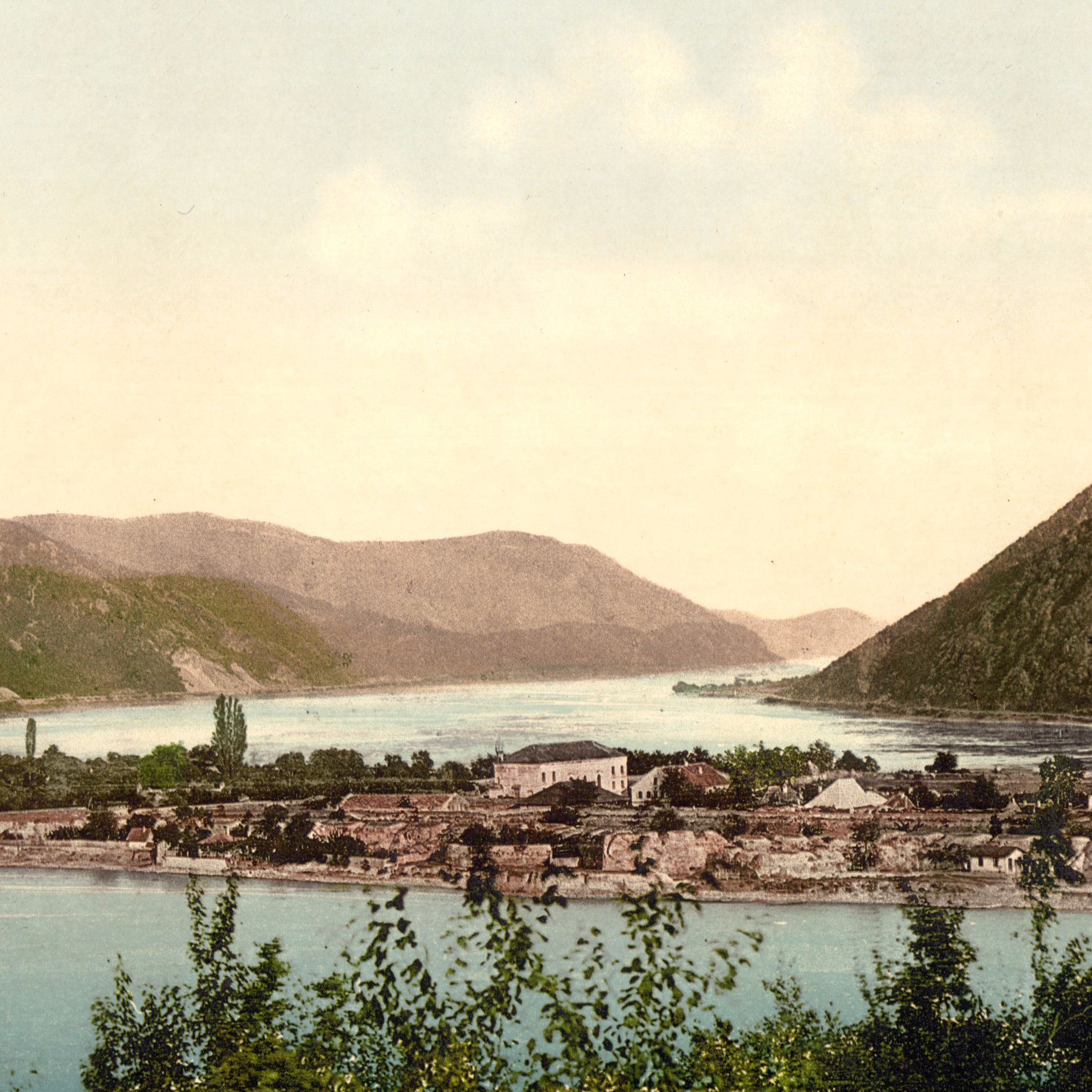 E276 | Whereas military histories once focused narrowly on armies, battles, and technologies, the new approach to military history emphasizes how armies and navies were linked to issues such as political economy, gender, and environment. In this episode, we sit down with Gábor Ágoston to discuss the principal issues concerning the relationship between the Ottoman-Habsburg military frontier in Hungary and the environmental history of the early modern period. From the battle of Mohacs in 1526, through the dramatic battle of Vienna 1683, and until the Treaty of Sistova 1791, the Ottoman-Habsburg frontier was the site of fighting, fortification, and mobilization. In our conversation, we consider the environmental dimensions of these centuries of conflict and contact, focusing on how the military revolution transformed the way in which armies used and managed resources and the role of both anthropogenic and climatic factors in reshaping the Hungarian landscape. More at http://www.ottomanhistorypodcast.com/2016/10/war-environment.html Gábor Ágoston is an Associate Professor of History at Georgetown University. He specializes in the history of the Ottoman Empire and has published widely on the subject of the Ottoman military and arms production, as well as issues of frontiers, borderlands, and environment in the early modern world. In addition to authoring Guns for the sultan: military power and the weapons industry in the Ottoman Empire (Cambridge University Press, 2005), he is co-editor of Encyclopedia of the Ottoman Empire. Graham Auman Pitts holds a doctorate in history from Georgetown University's Department of History. His dissertation, "Fallow Fields: Famine and the Making of Lebanon," probes the intersections of ecology, capital, and colonialism in the modern Middle East. He is currently a postdoctoral scholar at North Carolina State University. Faisal Husain is a doctoral student at Georgetown University researching the environmental history of the Ottoman Tigris and Euphrates rivers. CREDITS Episode No. 276 Release Date: 27 October 2016 Recording Location: Georgetown University Editing and production by Chris Gratien Sound excerpts: from archive.org - Baglamamin Dugumu - Necmiye Ararat and Muzaffer; Harmandali - Recep Efendi, Cemal Efendi Special thanks to Monsieur Doumani for allowing us to use "The System/Το σύστημαν" in the intro music, Muhtelif for "Ta Paidia & Lamma Bada" in the interlude, and Kara Güneş for the composition "Istanbul" in the outro music. . .