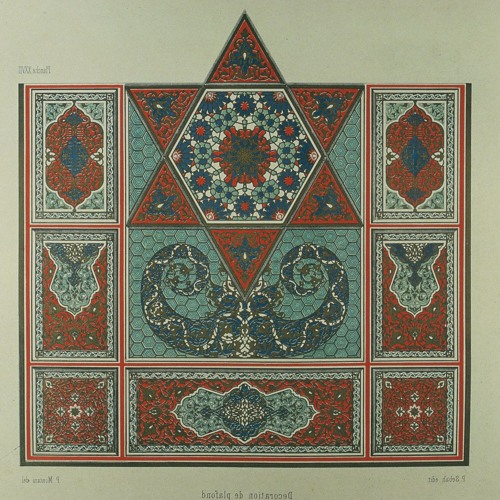 E280 | What happens when we encounter "Orientalist" aesthetics outside the West? In the late nineteenth century, a cosmopolitan group of Ottoman architects turned to modern forms of art history writing to argue that synthesis and change stood at the heart of a particularly "Ottoman" architectural aesthetic. Working together, these writers produced the first text of modern art history writing in the Ottoman empire, the Usul-ı Mi’marî-yi Osmanî or The Fundamentals of Ottoman Architecture. This volume was published simultaneously in Ottoman Turkish, French and German for the Universal Exposition or World's Fair in Vienna in 1873. In this episode, Ahmet Ersoy explores the making of this text, its arguments, and its implications for understanding the relationship of the late-Tanzimat Ottoman Empire with Europe, its own cosmopolitan "hyphenated-Ottoman" intellectuals, and historical imagination. More at http://www.ottomanhistorypodcast.com/2016/11/architecture-historical-imagination.html Ahmet Ersoy is Associate Professor at the History Department at Boğaziçi University, Istanbul. His work deals with the history of the Late Ottoman Empire with a special focus on the changing role and status of visual culture during a period of westernizing change. He is the author of the book, Architecture and the Late Ottoman Historical Imaginary: Reconfiguring the Architectural Past in a Modernizing Empire, and he is currently pursuing research on the confluence of photography, new media technologies and print culture in the late Ottoman world. Susanna Ferguson is a Ph.D. Candidate in Middle Eastern History at Columbia University. She is currently working on a dissertation entitled "Tracing Tarbiya: Women, Gender and Childrearing in Egypt and Lebanon, 1865-1939." CREDITS Episode No. 280 Release Date: 8 November 2016 Recording Location: ANAMED, Istanbul Audio editing by Onur Engin Sound excerpts: from archive.org - Müzeyyen Senar - Gözlerin Bir İçim Su Special thanks to Kara Güneş for allowing us to use the composition "Istanbul" in the intro music Images and bibliography courtesy of Ahmet Ersoy available at http://www.ottomanhistorypodcast.com/2016/11/architecture-historical-imagination.html. . .