Join us as we take a fun and informative look at the history of Presidential elections in the United State of America! 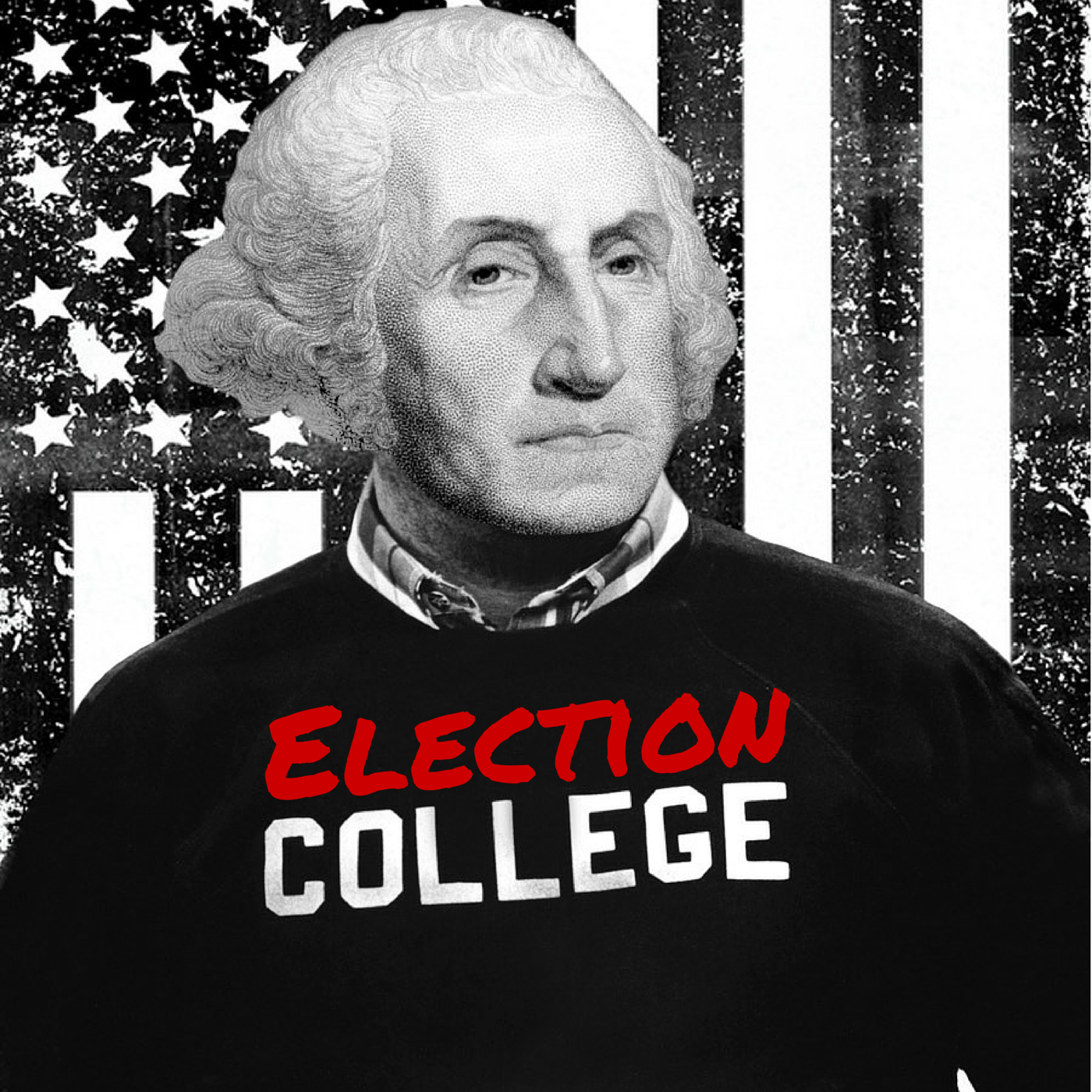 In this episode we talk about the life of Andrew Johnson from his first run for President in 1824 and on to his time in the White House in 1828. Andrew Jackson makes a run for the Presidency in 1824, gets the most popular votes, but not a majority. So, the House of Representatives votes in John Quincy Adams (with a little help from Henry Clay). The next three-and-a-half years, Andy Jack sets his sight on winning. He does win in 1828–big time. But not without a cost. During the campaign his wife, Rachel, was accused of bigamy. She had been previously been married and it was later found out that her divorce had not yet been finalized when she married Jackson. Jackson claimed that the stress from the campaign caused her death soon after the election (and before his inauguration). The president-elect blamed Henry Clay and the Adams campaign for her demise. He was quoted as saying, "I can and do forgive all my enemies. But those vile wretches who have slandered her must look to God for mercy." We also discuss the mixed legacy of Andrew Johnson . . . *The Trail of Tears *His view of a national bank *His government reforms ___________________________ We recorded an audiobook! It’s about the letters between Alexander Hamilton and Aaron Burr before their fateful duel. Get it for free with a 30 day Audible trial at ElectionCollege.com/DuelingLetters or get it for only $3.99 with your Audible subscription! ___________________________ Support the show! Use this link to do your shopping on Amazon. It won't cost you a penny more and it will help us out! ElectionCollege.com/Amazon ________________________ Be sure to subscribe to the show! Leave us a review on iTunes - It really helps us out! Facebook | Twitter | Instagram ________________________ Get a free month of Audible and a free audiobook to keep at ElectionCollege.com/Audible ________________________ Music from: http://www.bensound.com/royalty-free-music ________________________ Some links in these show notes are affiliate links that could monetarily benefit Election College, but cost you nothing extra. Learn more about your ad choices. Visit megaphone.fm/adchoices. . .