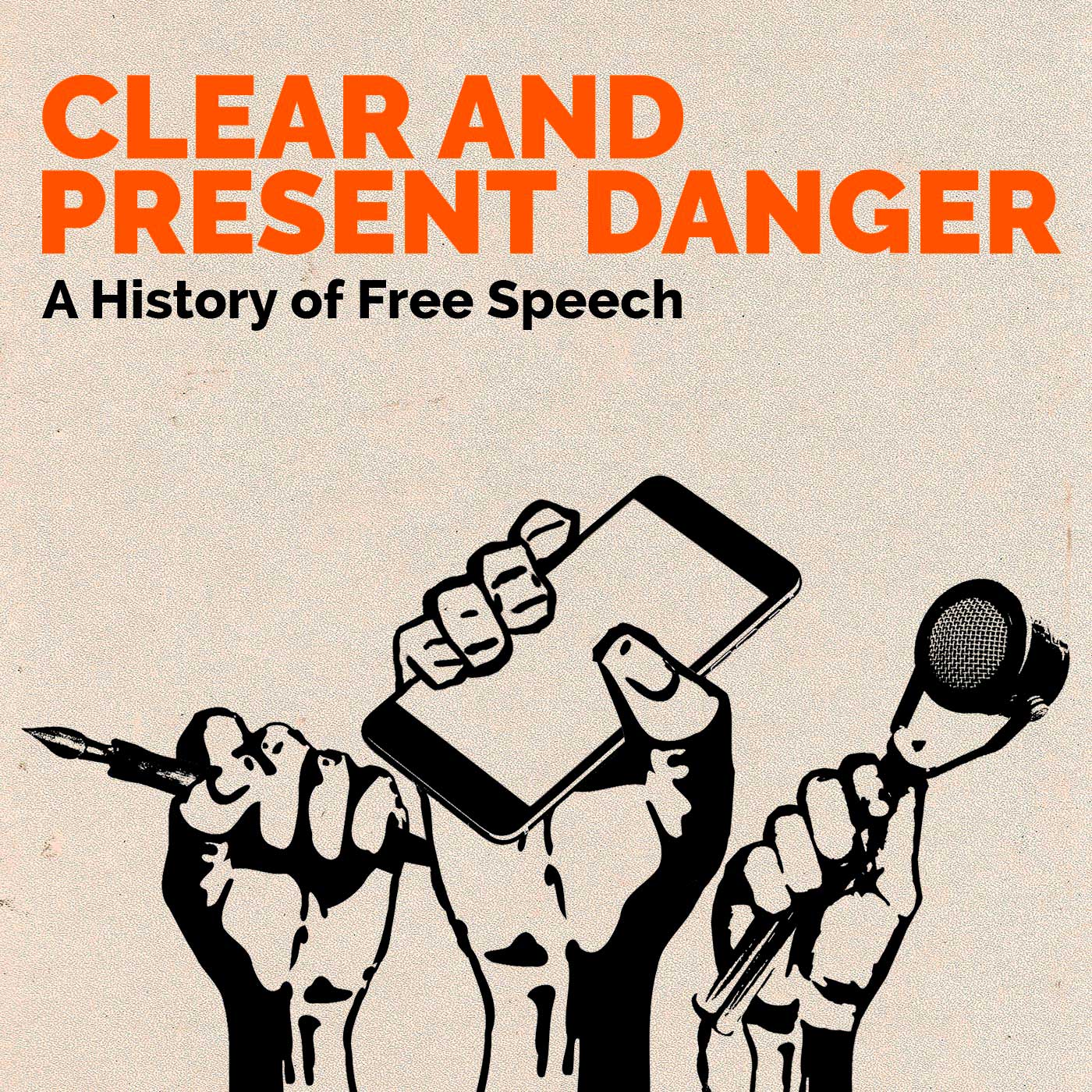 Episode 3: The Age of Persecution

Why did the polytheist Ancient Romans persecute the followers of the new Jewish sect of “Christians” in the first three centuries AD”? How high was the price that Christians had to pay for casting away their ancient religious traditions for the belief in salvation through Jesus Christ? Did Roman Emperor Constantine end religious intolerance with the Edict of Milan? And why did the Christians persecute the pagans – and each other – once Christianity became the state religion of the Roman Empire? Why were temples and libraries destroyed and the female mathematician Hypatia killed by violent mobs? And did Emperor Justinian really end antiquity when he closed the Academy in Athens? Find out when we discover how religious persecution and violence impacted lives, learning, and liberty of conscience in the period from the trial of Jesus to the age of Justinian. The Age of Persecution. That’s episode 3 of Clear and Present Danger: A History of Free Speech. Stay up to date with Clear and Present Danger on the show’s Facebook and Twitter pages, or visit the podcast’s website at freespeechhistory.com.. . .