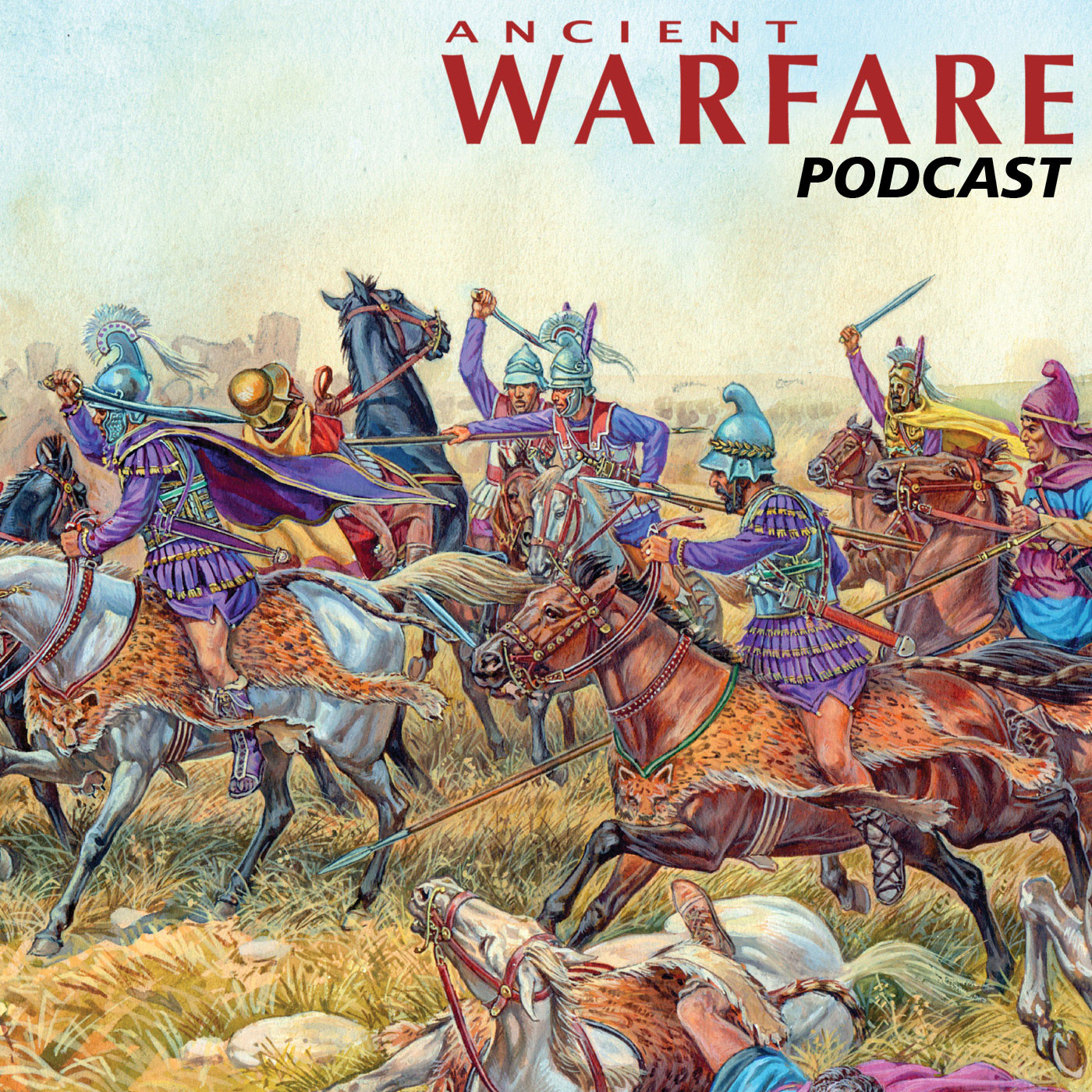 Attack of the Celts: Confronting the Classical World

Jasper, Josho, Michael and Lindsay discuss the meaty topic of the Celts in the classical world (issue VI 6). "In 106 BC, a Roman army captured the Gallic stronghold of Tolosa and appropriated a vast treasure hoard. It was soon claimed that they had recaptured the spoils that a band of marauding Gauls had originally looted from the Greek sanctuary at Delphi in 279 BC. The claim, while dubious at best, nonetheless illustrates the ancient tendency to lump Celtic peoples together, treating separate raids by distinct peoples as part of a single menace. In the ancient retelling, both Rome and Greece were sacked by a chieftain named Brennus (albeit in different centuries), a neat onomastic coincidence that is likely too good to be true." More. . .