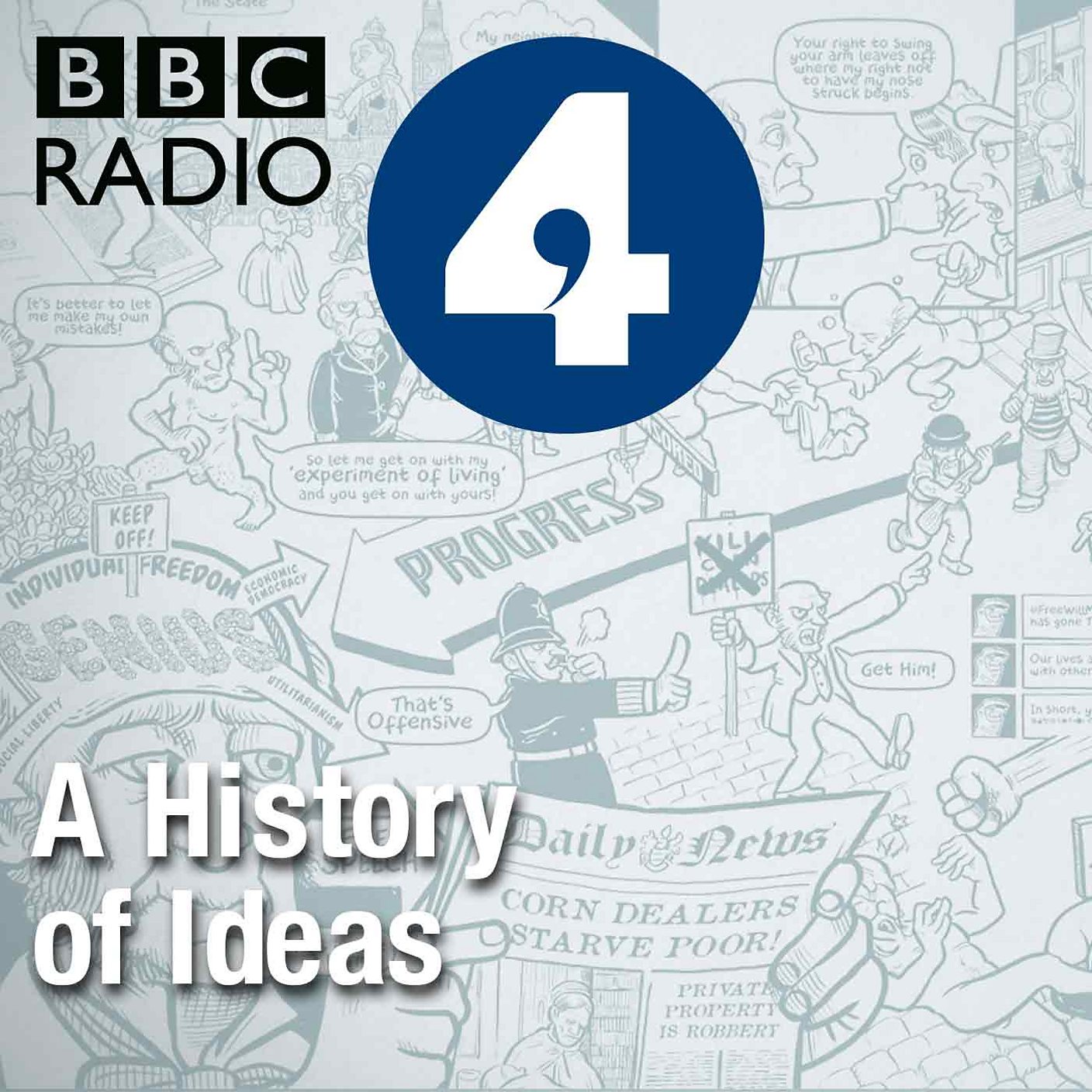 Neuro-psychologist Paul Broks on Morality and the Brain

The eighteenth century writer Jeremy Bentham thought that telling right from wrong as simple: morally right things were the ones that increased the total of human happiness. Wrong things were the ones that increased the stock of suffering. His principle is known as utilitarianism. It sounds rational, but does it do justice to the way we actually think about morality? Some things seem wrong even when, according to utilitarianism, they are right. Recently, philosophers and psychologists have started to apply experimental methods to moral philosophy. In this programme, neuropsychologist Paul Broks looks at the recent research. Some experimenters, such as Guy Kahane in Oxford, have been putting people in scanners to see which bits of the brain are most active when they struggle with moral dilemmas. Fiery Cushman at Harvard has been getting people to carry out simulated immoral acts (such as asking volunteers to fire a fake gun at the experimenter) to see how they react to unpleasant but essentially harmless tasks. And Mike Koenigs at Wisconsin Madison University has been looking at how psychopathic criminals and people with brain damage deal with moral puzzles. One school of thought now suggests that utilitarianism, far from being the "rational" way to decide right from wrong, is actually most attractive to people who lack the normal empathic responses – people very like Jeremy Bentham, in fact. This programme is part of a week of programmes looking at the history of ideas around Freedom.. . .